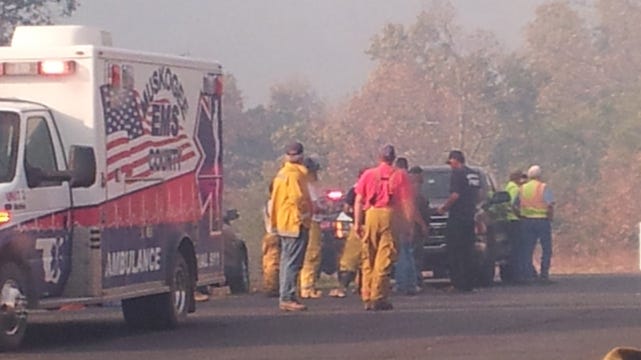 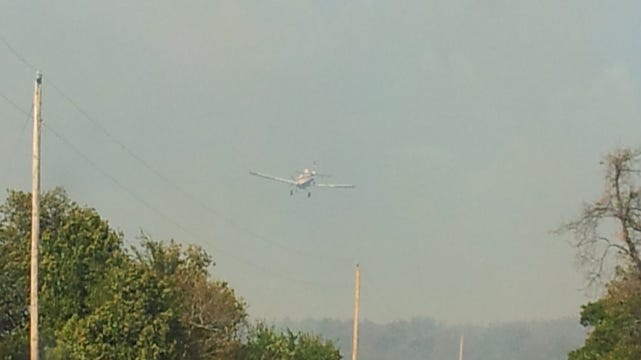 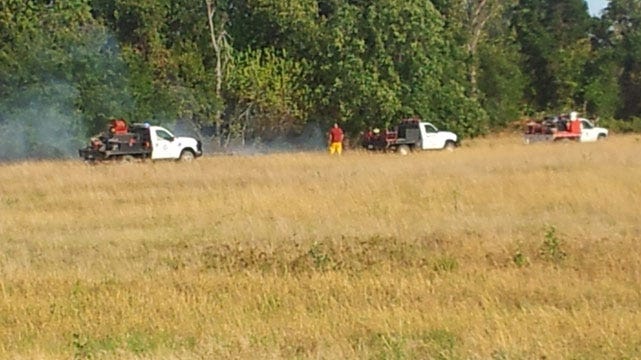 Firefighters in the air and on the ground brought a wildfire that burned almost two square miles in McIntosh County under control Thursday evening.

A Bureau of Indian Affairs airplane dropped water and fire retardant on the flames and seven fire departments from Muskogee and McIntosh counties fought the fire on the ground.

There were no reports of any structures damaged by the fire.