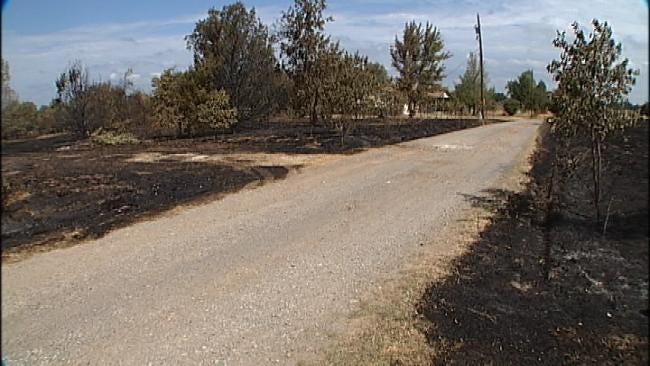 The U.S. Drought Monitor is showing drought conditions are getting worse across Oklahoma.

The latest map, released Thursday, shows that 16 percent of the state is in exceptional drought, the worst classification possible. That's up from 5 percent a week ago.

The rest of the state is in extreme drought classification, up 25-percent from a week ago.

The only exceptions are small parts of southern Oklahoma and the Panhandle that are classified as severe.

News On 6 meteorologist Michael Grogan says rainfall on Wednesday, Thursday and forecast for Friday may chip away at the drought, but "won't be a widespread relief to the critical fire issues" Creek County and others are dealing with this week.