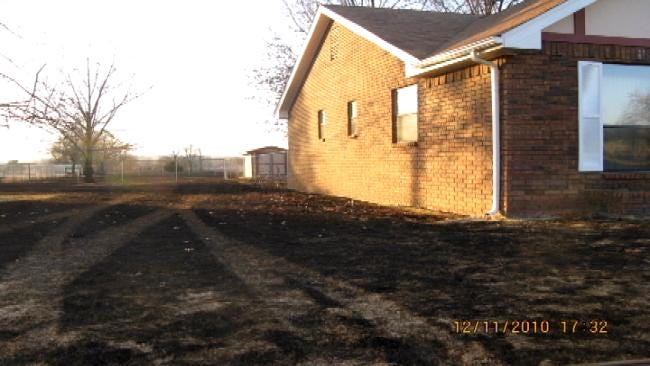 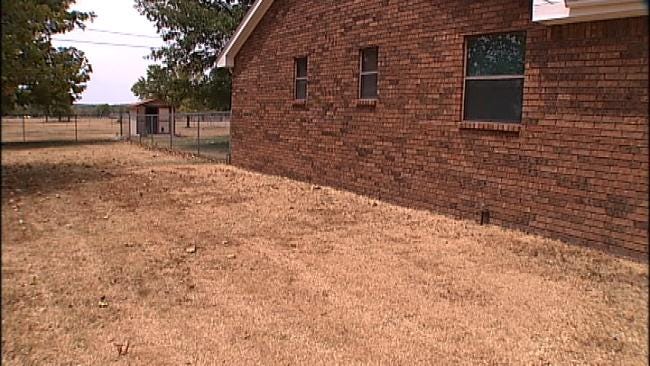 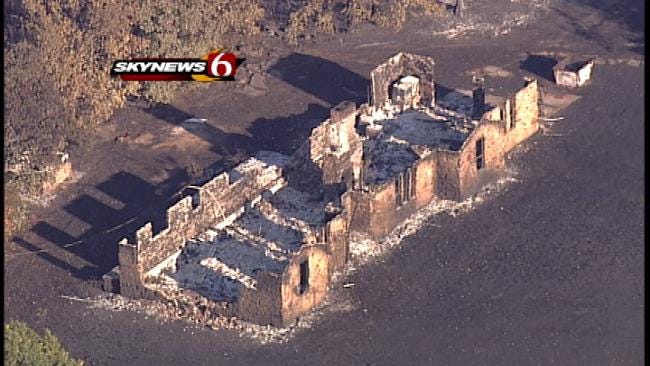 A community in Skiatook has taken steps to make sure there isn't any tree debris, leaves, or anything present that can fuel a fire. The experts say what this neighborhood has done is an example for everyone to help prevent your home from being destroyed in a wildfire.

Dozens of homes across Oklahoma burned to the ground last week as wildfires popped up in several counties and blazed through acres upon acres of land.

But every now and then you find a home that survived the wildfire.

Sonny Janes was at a loss to explain why the flames dodged his Mannford home.

"I don't know why I was spared compared to everybody else's," Janes said.

But firefighters have an explanation. There's nothing close to the house that will fuel the fire and the grass has been cut short.

Bob Nail is the Fire Marshal in Skiatook.

His community is one of three dozen cities and towns in Oklahoma to be certified as "Firewise" by the National Fire Protection Association.

"You don't have to live in a Firewise community to be fire-wise," Nail said.

He said homeowners there go out of their way to create a fire prevention zone around their homes.

"You can see that they keep the leaves, pretty much, pulled back away from their house," Nail said.

That also means outbuildings are placed far away from the main home and residents water their grass close to home to keep it from drying out.

Nail said it's important to be aware of all the things that can fuel a fire.

"Low-hanging branches on trees, piled up leaves, leaves that are piled in gutters, lawns that are uncut, dilapidated vehicles that are out in front of a residence," Nail said.

Nail said a fire in 2010 danced around this very neighborhood.

Pictures show how close it got to the homes, but Nail credits the buffer zone created by homeowners for keeping the homes free of the fire.

He said just the small things like strategic watering and keeping trees trimmed can make the difference between a home being destroyed or a home making it through a fire.

Tulsa Fire officials say the majority of the homes damaged or destroyed in the Mannford fire did not have a fire prevention zone, but had lots of tree debris that may have caused the fire to spread quickly.