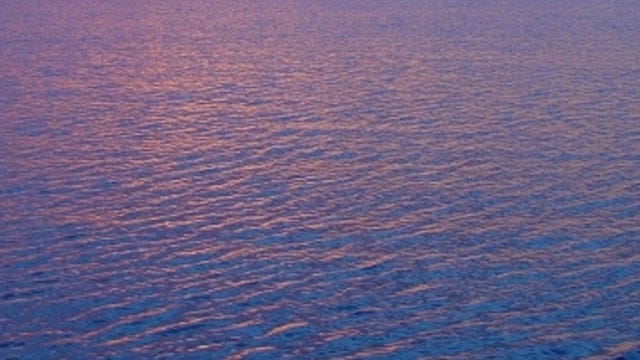 Authorities say a 17-year-old Norman teen lost a foot and suffered a serious head injury after his personal watercraft collided with a boat in a bay in the Florida Panhandle on Sunday.

Ahern's foot was damaged as his watercraft kept going and crashed into the boat's propeller.

Officials say he was airlifted by medical helicopter to a hospital in Pensacola, where doctors amputated his left lower leg.  He remains in critical condition.

The wildlife commission is continuing to investigate the crash.

Norman High School says Ahern was a member of the school's cross country and soccer teams.

He [Ahern] was actually going to be one of our captains on our cross country team this year. That is saying a lot, with a team of over 60 boys and are the defending Class 6A Boys Cross Country State Champions. This is a kid of the highest caliber and his accident is a devastating blow to not only his family and team, but will be for the entire student body at Norman High School.