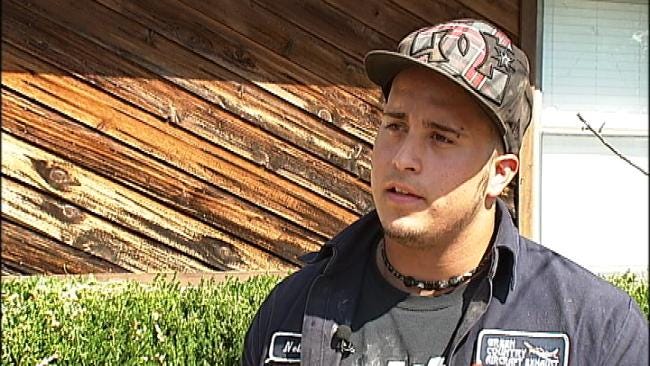 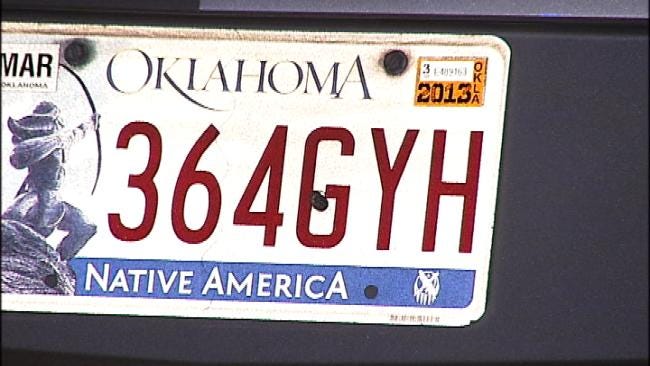 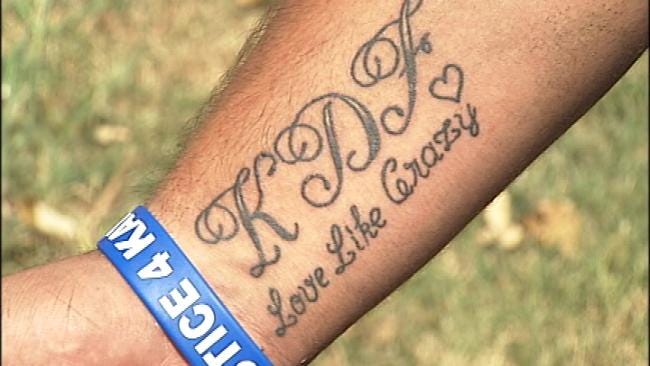 The only other person in the car with Kayla Ferrante the night she was shot and killed was her boyfriend, Neikko Perez.

He said he's been tormented with guilt since her death, wondering why he was spared.

It's been an emotional day for Perez.

Kayla Ferrante's parents called him Friday morning and asked him to rush down to a news conference with Tulsa Police.

That's when Perez found out a suspect had been arrested in connection to the shooting death of his girlfriend.

Kayla was shot on May 26, while riding in a car with Perez. She had graduated from high school just the day before.

Perez was taking her home just before midnight, and remembers holding her hand.

Six shots rang out from a high powered rifle.

Perez said he didn't know exactly what had happened.

"I didn't know they were gunshots at first. I thought it was just some fireworks," Perez said. "I knew she had asthma and she said she couldn't breathe, so I jumped out and go on the other side, and she's bleeding from her chest."

The car was right by Kayla's house, so her mother ran out and held her hand over Kayla's heart to try to stop the bleeding, while begging her to stay alive.

But the bullet had done too much damage.

Perez said he's never seen Edwin Daniels before, but wishes he could ask him a question.

"How would you feel if this happened to you, and what would you want to do about it?" Perez said. "Because that is what I would like to do to you."

As a memorial grows by the day at the scene of the shooting, Perez hopes for better days and justice for Kayla.

Police say the reward fund did not play a part in the arrest, but the money will go to support causes Kayla loved and supported, like programs for special needs kids.