Portion Of Pipeline From Cushing To Texas Receives Final Permit 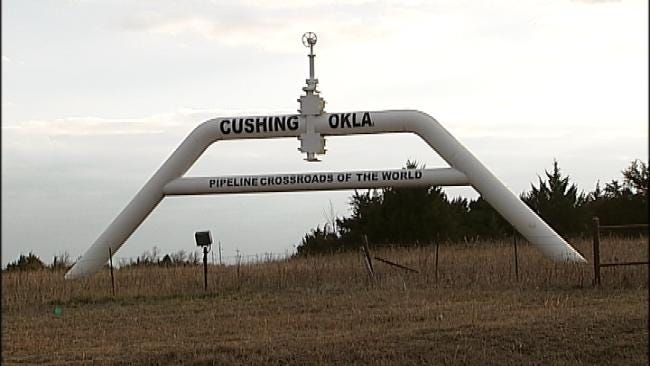 A Canadian company that wants to build an oil pipeline from Alberta's tar sands region to Texas refineries now has a final permit for the Gulf Coast portion of the project.

TransCanada announced Friday that construction on the 485-mile section of pipeline would begin in the coming weeks.

President Barack Obama encouraged the company to pursue the segment that will run from a refinery in Cushing, Oklahoma to Texas after he rejected the broader plan, saying it needed to be rerouted around Nebraska's sensitive Sand Hills region. For that project, TransCanada needs presidential approval because it crosses an international border. The shorter portion only requires permits from state and federal agencies.

The shorter line will help relieve a bottleneck at the Oklahoma refinery.

Portion Of Pipeline From Cushing To Texas Receives Final Permit