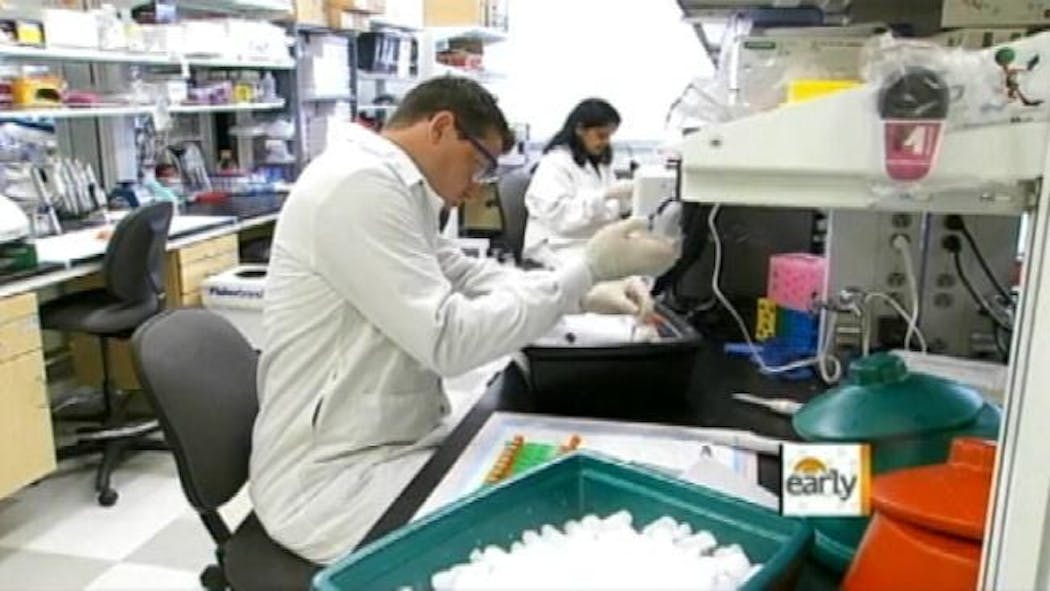 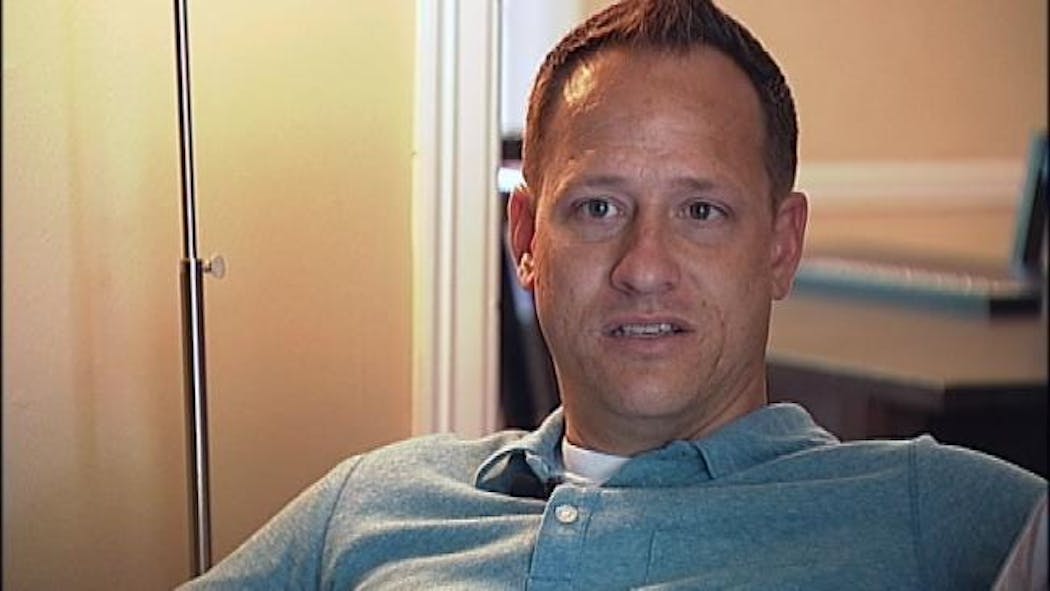 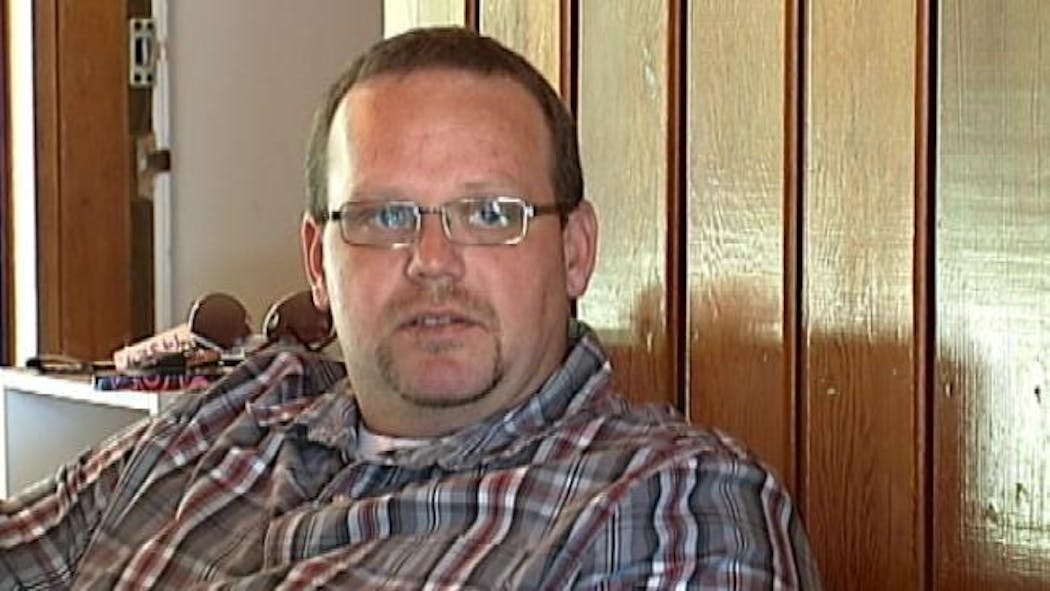 This spring, the Alzheimer's Association announced it was giving the biggest grant in its history—more than $4 million—to study a form of Alzheimer's that affects relatively few people.

But there's a good reason why.

Early-onset Alzheimer's disease has claimed generations of family members of the Whitney and Reiswig families.

Brent Whitney, from Miami, Oklahoma, lost his father and grandmother when they were in their 50s.

Matt Reiswig, of Tulsa, lost his uncle and his father is now in the middle stages of the disease.

Douglas Whitney, from Seattle, Washington, lost his brother, his mother, and nine aunts and uncles.

"Mom was one of fourteen kids, and ten of those died from Alzheimer's," Douglas said.

Researchers have identified the gene mutations responsible for early-onset Alzheimer's. People who carry the gene have a 97% chance of developing the disease. Last year, at age 32, Brent found out that he's one of them.

"I could tell a huge difference in the way I saw things," Brent said. "Instead of middle age at 50 for me, I was middle aged at twenty-five. That's how I feel. So, I want to make every moment count."

For Brent, that means fighting back in every way he can. While the common form of Alzheimer's, which usually strikes after age 65 is difficult to predict, in families with a history of early onset, genetic testing can reveal who's likely to be next.

"This is the first generation that has been able to be focused on a cure. It is possible," Reiswig said.

What doctors could find by studying the Whitney and Reiswig families could someday lead to a cure. Worldwide clinical trials are now underway on drugs that may keep people like Brent from ever developing the plaques and tangles in his brain that lead to Alzheimer's.

This project has the potential to dramatically accelerate the pace of discovery of treatment and prevention strategies for Alzheimer's disease, and if it works for this group, scientist believe it could be the answer for everyone.

Brent's clinical trials are based out of Washington University in Saint Louis.

"We're at such a critical point in time right now that every person possible is needed for this study," Brent said.

They're asking everyone with a family history of early onset Alzheimer's to contact the Alzheimer's Association.

Brent's cousin, Matt Reiswig is about to undergo testing himself. We're going to join him in that process, and we'll have more on that in a couple of months.