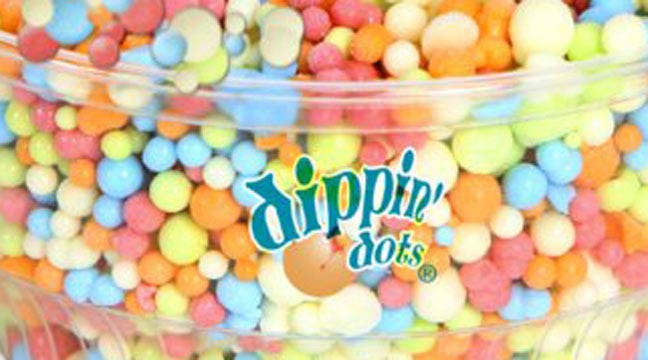 "We have set internal milestones for substantial growth within the first year. Presently, there are more than 1,600 Dippin' Dots locations worldwide," said Scott Fisher, president of Dippin' Dots, LLC. "By the close of 2012, the company plans to raise that number to 2,000."

The company will still be headquartered in Paducah, Kentucky.