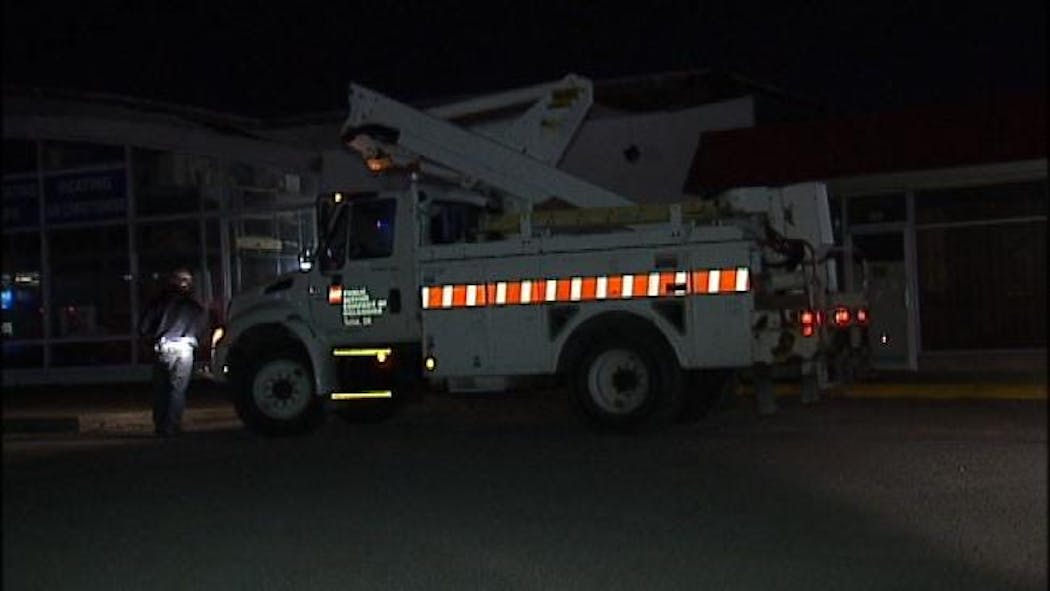 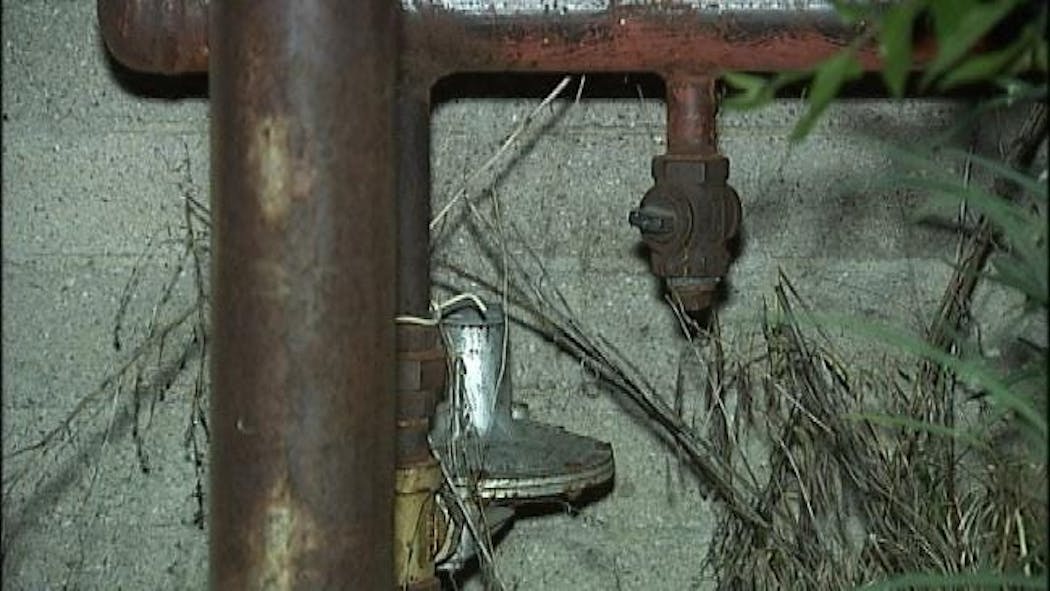 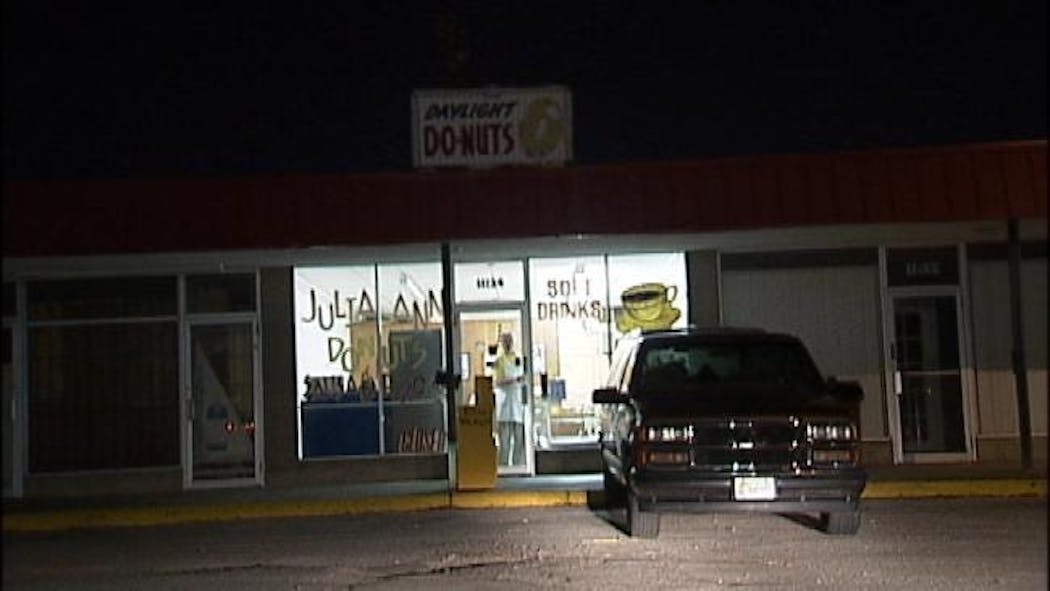 An East Tulsa business owner is wondering if his donut shop was just the target of vandals or if someone was targeting him.

But the start of the work day was anything but business as usual.

"It's just a hassle and really frustrating, you know?" owner Randy Tankersly said.

Tankersly says it's frustrating because of the way the morning started.

That's bad enough. But it got worse when the natural gas valve was opened, and electric meters were tampered with.

"It appears that somebody tried to start a gas leak in an attempt to possibly start a fire," Tulsa Police Sgt. Clint Roberts said.

"All I can presume is somebody was trying to create some type of explosion," Tankersly said.

Vandalism is one thing. Leaking natural gas is another.

But there's one more thing that created the potential for something, really, really bad.

"He tried to got out the back door to investigate and it was wired shut," Roberts said.

"Why would they do it, you know?" Tankersly said.

Tankersly says he doesn't know of anyone upset with him, and nothing like this has happened in 34 years in business at the same spot.

"I feel like I'm lucky to be alive," Tankersly said.

While police look into whether it was just mischievous or something malicious, the shop was left with lost credit and debit card sales because of the cut phone lines.

And Tankersly is left puzzled.

"Seems like some pretty dangerous fun to me," he said.

The tampering happened some time between about 10 p.m. Wednesday and 1 a.m.

Anyone with information should call Crime Stoppers at 918-596-COPS.