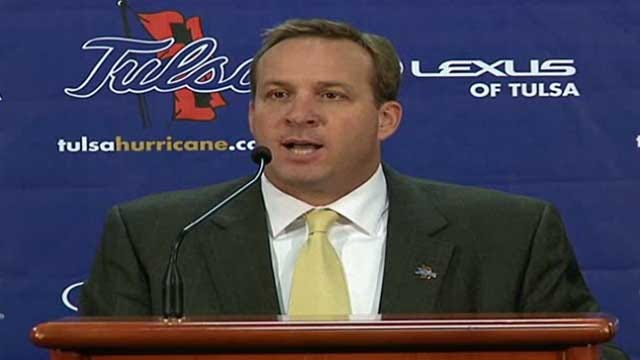 "With the rapidly changing landscape of intercollegiate athletics –– NCAA reform, conference realignment and television –– it became more important that permanent leadership of the department was needed," said President Steadman Upham. "Over the past several years, Ross has handled positions with increasing levels of responsibility and has demonstrated his ability as a leader and administrator. After watching Ross the past few months as interim athletics director it was an obvious decision to name him our Director of Athletics."

"Heather and I are obviously very excited about this opportunity and appreciative of President Upham and the Board of Trustees for their trust and confidence in my abilities to lead our athletic department. It's a privilege to be in the role as athletics director at one of the countries leading institutions of higher education," said Parmley.

Parmley was named the interim director of athletics on October 14 after Bubba Cunningham resigned and moved to North Carolina to serve as the Tar Heels athletic director.

Parmley has worked at TU in the athletics department since 2005.

In the fall of 2011, Parmley was named the Deputy Director of Athletics. Before that, he served as the Associate Athletics Director for Operations and Administration since June 2007.

Parmley moved into the athletics administrative role after two seasons in the football department. He was the Director of Football Operations in 2005 and served as the assistant athletic director for football operations in 2006.

"With the recent success that our athletic programs have enjoyed it's obvious that we have a strong foundation to reach even greater success in the future," said Parmley. "We'll continue to compete for conference and national championships, educate and graduate our student-athletes, compete to be a leader in community service, provide our student-athletes with the ultimate collegiate experience, compete for fans in this community and work to be the most NCAA compliant department among our peers."

"We have coaches, administrators and student-athletes with incredible integrity and character, and those traits are the cornerstone for the tremendous success our teams have achieved on the field of competition and in the classroom," said Parmley.

Before coming to Tulsa, Parmley spent four years as the Director of Athletics for the Norman Public Schools. He supervised more than 65 athletic programs and 200 coaching positions in the Norman School District.

The 38-year-old earned his bachelor's degree in business administration from Cameron University, and he received his master's degree in sports management from the University of Oklahoma.