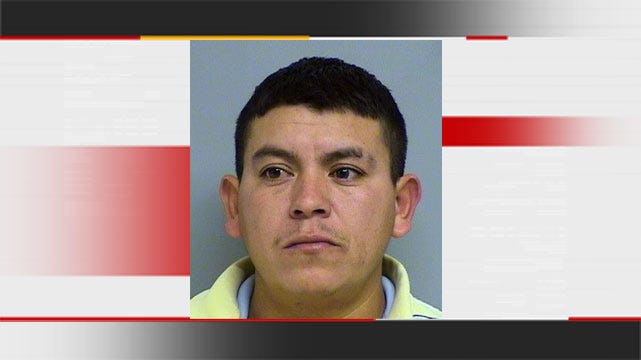 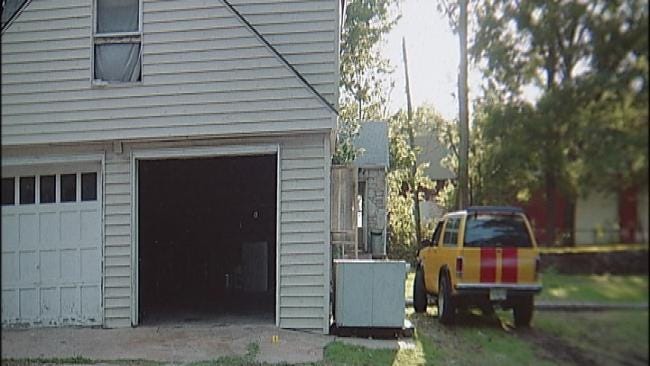 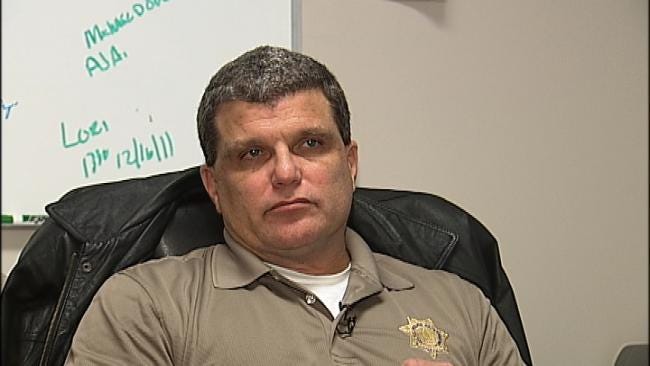 A Crime Stoppers tip is being credited with the arrest Thursday evening of a Tulsa man wanted for a 2005 double homicide.

Police say Primo Urquiza, 23, had been on the run for the past six years. He came home to Tulsa to visit family for the holidays, and someone tipped off police. They arrested the fugitive at his mother's house, in the 12800 block of East 34th Street.

Documents say Martinez was at a party earlier in the evening and got into an argument with two men who kicked him out. They say he went home and went to bed.

Witnesses say the two men kept fuming and said they wanted to fight - even kill - Martinez, so they left the party with a gun and drove to Martinez' house.

"One suspect goes upstairs and shoots the male victim in the back, killing him while he slept," said Sergeant Dave Walker, Tulsa Police Homicide Division.

Police say the men realized there was a woman in the house. They told her they'll kill her if she tells anyone what they did. They started to leave, reports say the men worried she would tell, so kicked in the back door, saw her downstairs and shot her.

"They leave again and start thinking, they didn't do a good enough job the first time, so go back and don't find her where they left her, downstairs, so go upstairs and execute her pretty much," Walker said.

So, they shot a man in the back in his sleep and shot a wounded woman hiding under her bed. An eye witness, says his cousin, Primo Urquiza was one of the men and Victor Casarez was the other, the shooter.

Charges and murder warrants were issued for both men for the murders. Police say no matter how long it takes, they never stop looking for suspected killers.

"We would like to catch them quickly, but if we don't, we keep looking," said Sergeant Dave Walker. "There's a lot of us out there looking, and everyone wants to catch a murderer."

Homicide detectives say they very much appreciate whoever called in the tip on Urquiza and say if anyone knows where Victor Casarez is, they should call Crime Stoppers 918-596-COPS.