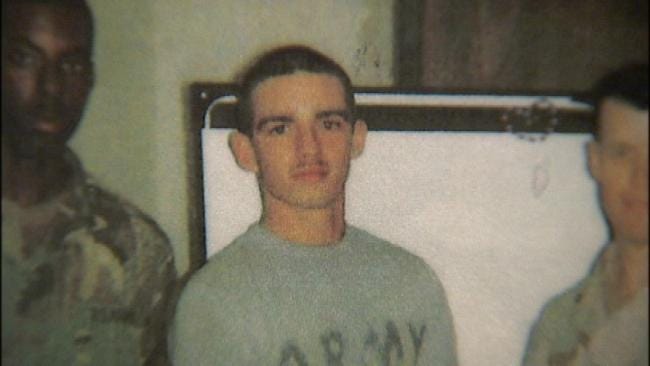 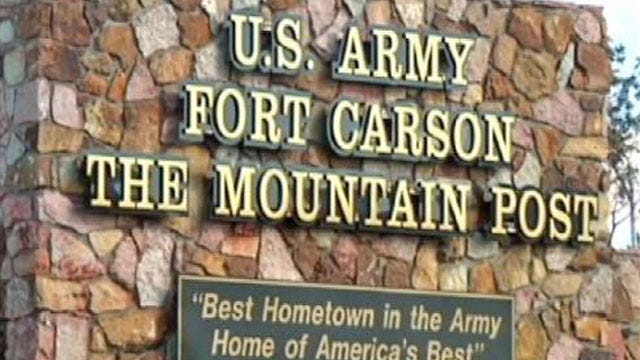 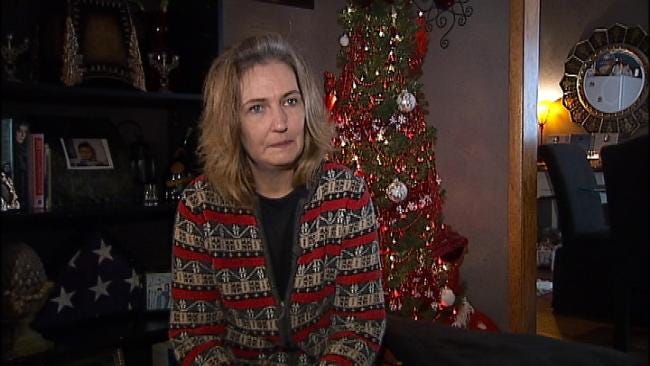 A Tulsa man who served his country during the beginning of the Iraq war only to die on a military base in Colorado.  The case is still unsolved nearly six years later.

Joseph Eric Barker was born and raised in Tulsa, the oldest of three children. He was a mischievous boy who liked to test limits and sometimes got into trouble.

He struggled in school and by age 17, realized he needed structure.

"Then 9/11 happened and he wanted to do something that made a difference," said Lynda Carlock, Joseph's mother.

Joseph enlisted in the Army and was shipped off to Iraq with Fort Carson's 3rd Brigade Combat Team.

After his tour, he jumped into a marriage that didn't work out, then was honorably discharged in 2005 for chronic back pain.

His mother says he came home to Tulsa, got a job and was getting himself together, until the phone rang.

She says they invited him to Fort Carson, Colorado to hang out until they left on their second tour in Iraq.  She says they called repeatedly and were insistent.

"There was something not right, so we asked him not to go," she said.

But he did, in late 2005.  He called home on Christmas eve, worried that something bad was going to happen to his mother and younger siblings.

That was the last time she ever talked to him.  She called and was told he was busy.

Then, on February 7th, 2006 he and other soldiers were in Colorado Springs. Surveillance video at a Walmart shows them exchanging words with people in another vehicle.

He had drinks with a buddy on post, then went to the barracks to sleep. The next morning, he was seen being led by unidentified people to a dark SUV.

"What do you mean he's missing? What does that mean?" Lynda said.

On February 21st, Lynda says the FBI called her and said Joseph had run off to Mexico, but just five hours later, she learned his body had been found inside a sewage tank on the base.

"They know he was murdered, know he was put in there, but all the answers are not there yet and I'm a mom that will not stop," she said.

Lynda believes some of those battle buddies stripped Joseph and threw him into the tank while he was still alive.

She believes it was over a girl he had befriended. She says he had been warned the day before he disappeared.

It's not how she thought a career that began with duty, honor and country, would end.

"He died by an American on American soil, on an American base on which he served his country and six years later, I'm still sitting here, begging for answers," she said

The autopsy couldn't determine a cause or manner of death, just that he was not stabbed or shot. Lynda says the toxicology didn't reveal anything relevant.

The military says the death could be drug related, but hasn't said in what way. His mother is hoping the new $15,000 reward will produce a Christmas miracle.

Joseph's mother was prepared for him to die in combat, but never dreamed he'd be killed on American soil, by the men who became his brothers in battle.