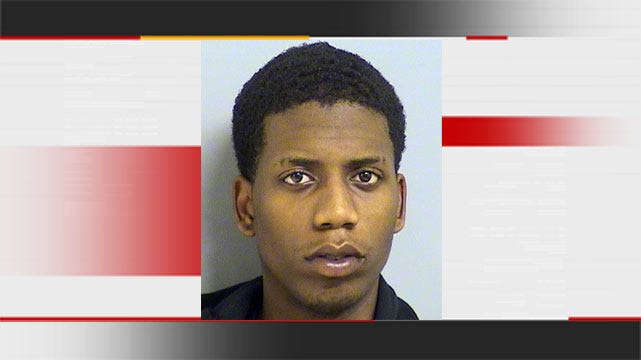 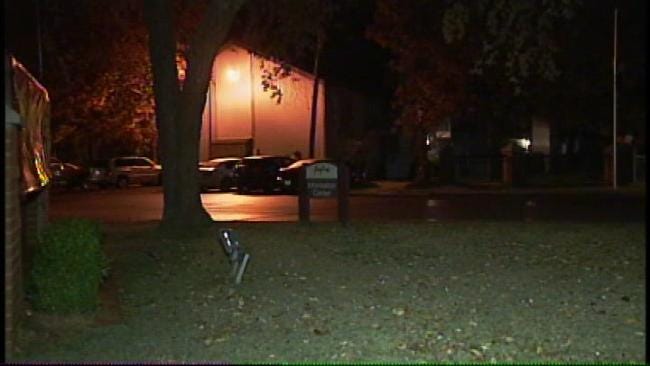 UPDATE: Tulsa Police have arrested 18-year-old Daione Williams in connection with the attempted robbery.  The 17-year-old juvenile shot in the leg has not yet been arrested.  An investigation continues.

TULSA, Oklahoma -- Tulsa Police say two people were shot during what they are calling a home invasion Thursday night.

Police say the 21-year-old resident of the apartment was shot in the stomach, but was able to return fire and hit one of four juvenile suspects in the leg during the incident inside the apartment.

It happened at the Foxfire Apartments in the 7300 block of South Utica just after 9 p.m.

The resident told officers the suspects kicked in his front door and shot him.  EMSA transported him to a Tulsa hospital in serious condition. Tulsa Police say he is expected to survive.

Officers located a blood trail outside of the apartment, leading from the scene to the parking lot and stopping, indicating a waiting vehicle.  Officers went to St. Francis Hospital and located a gunshot victim, a 17-year-old teen being dropped off at the ER.

Three other suspects were located.  One of them, 18-year-old Daione Williams was arrested.

Officers are waiting for the resident's condition to improve to talk to him about the incident.