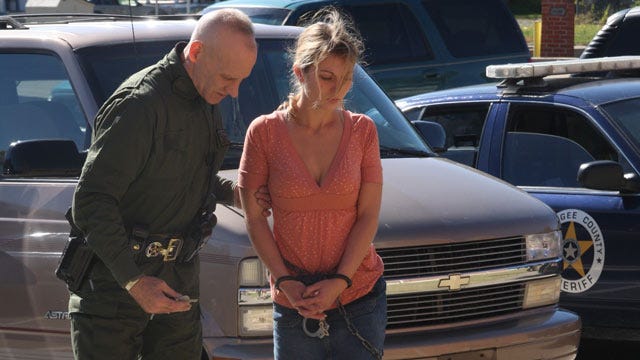 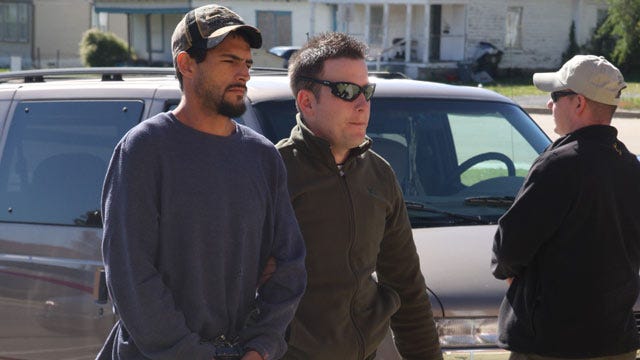 OKMULGEE, Oklahoma -- The step-daughter of an Okmulgee County murder victim and another man have been returned to Okmulgee County as the investigation into the case continues.

The case began Monday, when Timothy Parenti's wife found his body in their Okmulgee home.  The couple's Buick LeSabre was missing from the home.

A manhunt Tuesday in Washita County led to the arrest of Stribel and Martin after authorities found the Parentis' car burned near Tuttle.

Stribel and Martin were arrested on material-witness warrants.  They're expected to appear in court in Okmulgee County on Friday.