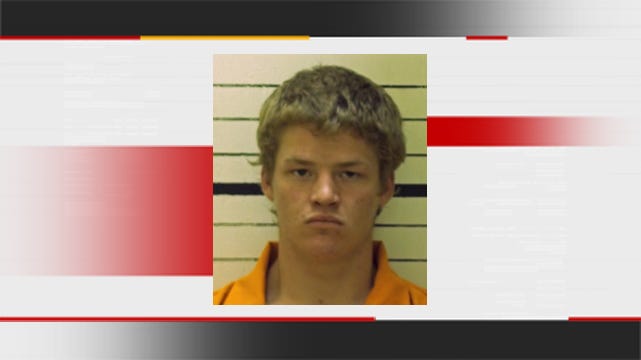 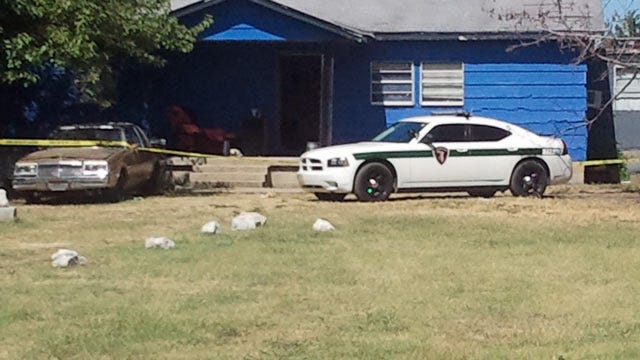 MUSKOGEE, Oklahoma -- A 21-year-old Boynton man was arraigned in federal court Friday on charges of making a destructive device. Bryan Lee Lynch is charged with making a Molotov cocktail which an FBI agent says he lit and threw at a Boynton house.

The incident is connected to a shooting that left one man dead and another paralyzed.

Special Agent Mike Beaver said in an affidavit that Lynch called the Muskogee County Sheriff's Office on July 10, 2011, to report the theft of a rifle. Lynch told deputies that Boynton resident Joshua Penn had stolen the rifle.

He told deputies "if you do not take care of it, I will," the FBI agent said.

On July 11, Penn and 20-year-old Wayne Lawler were shot at Penn's Boynton residence. Lawler was killed, and Penn, 22, was paralyzed from his injuries, the affidavit states.

Lynch and 30-year-old Rick Mayor were arrested for the shooting two days later.

Agent Beaver said an 11-year-old boy gave sworn testimony that he saw Bryan Lynch make a device out of a pickle jar, gasoline and a rag. The boy also said he saw Lynch ignite the rag and throw it at Penn's residence at about midnight July 11.

He testified that Lynch took a .22 caliber revolver with him to the house during the fire bombing and lost it while running away from Penn's residence.

The 11-year-old said he was not present later that morning during the shooting.

Both Mayo and Lynch are being held without bond.