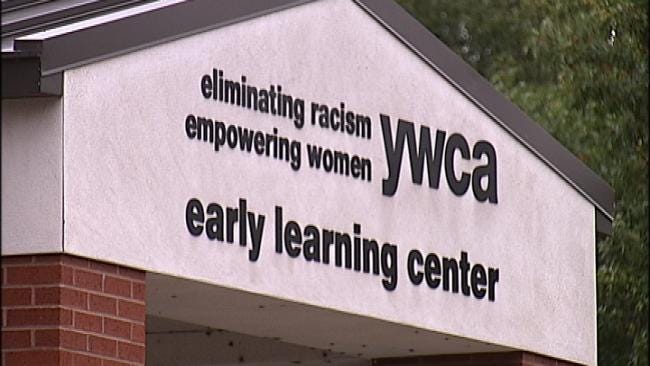 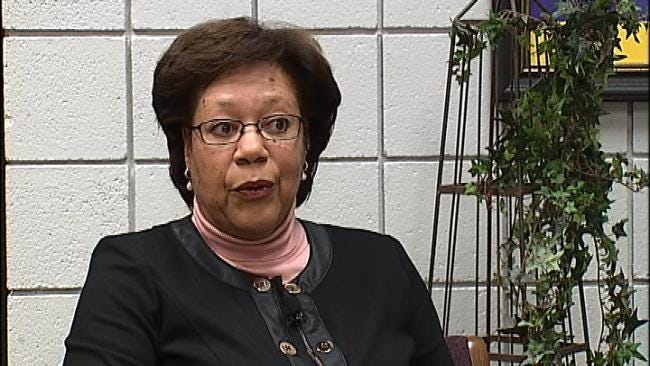 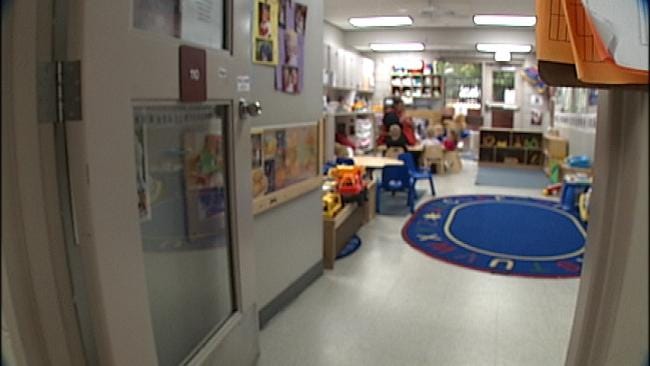 TULSA, Oklahoma -- Hundreds of families are scrambling to find new daycares after the YWCA made a major announcement. It's closing all three of its child care facilities, because of the economy.

When parents dropped their kids off Thursday morning, they were handed a letter. It says they have three weeks to find somewhere else to send their children.

The center has offered day care to Tulsa area kids for 40 years. Many of the lessons have stayed the same, but the child care industry's changed dramatically.

"There's a limit on what you can ask parents to pay," said Felicia Collins Correia, YWCA.

Felicia Collins Correia says the YWCA's tried to shoulder the burden, but it's a simple math lesson: too much money going out, and not enough coming in.

YWCA's three facilities care for about 300 children, and that's fewer than they used to.

"We now have Pre-K for four-year-olds throughout the state. Tulsa has quite a few parents that are taking advantage of that," Correia said.

At the same time, costs are rising every day.

So, the YWCA is phasing out all daycare. The infant through three-year-old age groups will end November 23rd. The four-year-old and after-school programs will end with the school year -- leaving families in limbo.

Tulsa's Childcare Resource Center says five years ago, there were between 1,300 and 1,500 daycares in its database. Now, the Center says there are between 900 and 1,000.

The Center says many closed because of the economy. And now parents trying to make ends meet have fewer options.

"I do worry about that. I think for folks that are working and the middle class, we could be heading toward a real critical time," Correia said.

The YWCA is holding two meetings about the changes -- they're both here at the Midtown location at 19th & Lewis.

The first is Thursday night at 6 p.m. -- the other is Friday morning at 8 a.m.It'll give parents an opportunity to ask what's next -- and how to explain the changes to their kids.