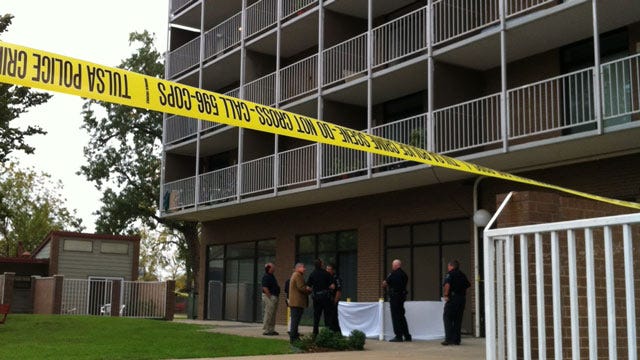 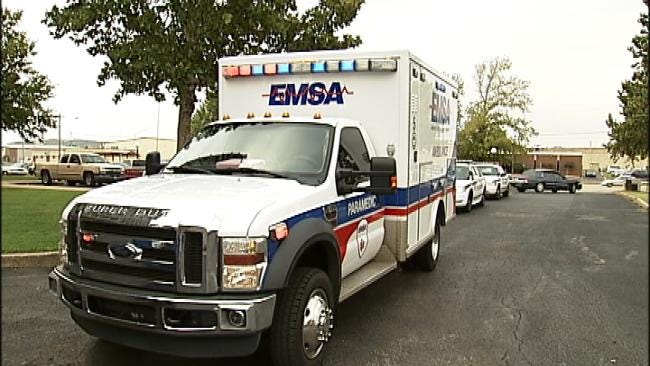 TULSA, Oklahoma -- Tulsa Police are investigating the death of a 58-year-old man at LaFortune Towers on Southwest Boulevard.

The body was found on a sidewalk which encircles the building before noon Wednesday.

Tulsa Police believe the unidentified man's death as a result of a fall was an accident.  They say there is no indication of foul play.

The man lived on the seventh floor.

LaFortune Towers, which is owned by the Tulsa Housing Authority, is located in the 1700 block of Southwest Boulevard.

The man's name is not being released, pending notification of next of kin.