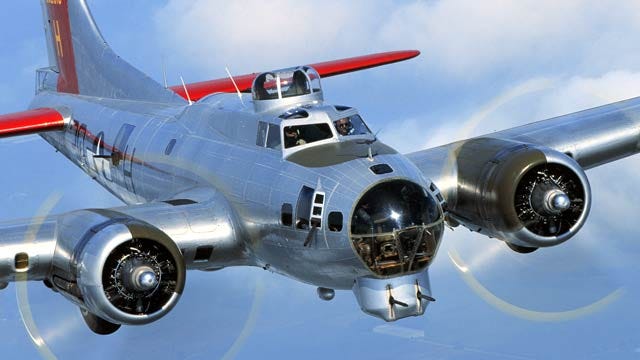 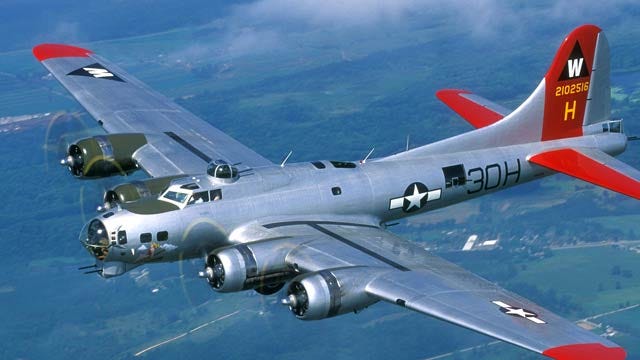 The Experimental Aircraft Association's "Aluminum Overcast" will be arriving at Tulsa's Jones Riverside Airport on Thursday.

Aviation enthusiasts in the Tulsa area can tour the plane on the ground, or even buy a 30-minute flight.

"The national tour EAA undertakes each year has become the nation's most popular way to learn about this unique aircraft in an up-close way," said Rod Hightower, EAA president. "EAA is dedicated to preserving the spirit of aviation through these B-17 tours. We take great pride in saluting all our nation's veterans as the airplane makes its way throughout our country, showcasing a living link to history for all generations to enjoy."

The EAA began taking the bomber on tours in 1994.  Proceeds from the tour help keep the B-17 flying and also help the EAA with its continuing restoration, maintenance and preservation efforts.

This particular B-17 was delivered to the U.S. Army Air Corps in 1945, too late to see combat in World War II.

After being purchased as war surplus, the aircraft was eventually donated to the EAA Aviation Foundation in 1981.

For more information about the B-17 and its stop in Tulsa, check out the EAA's website.