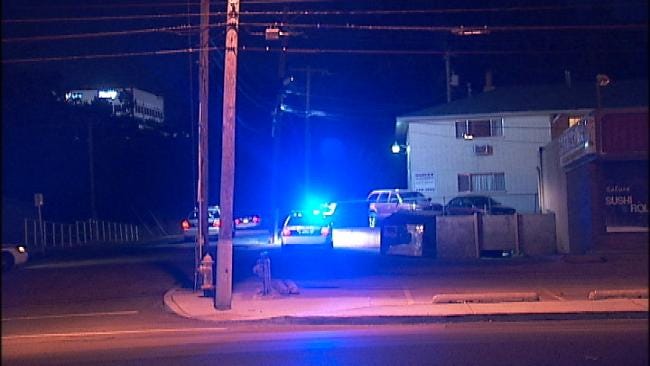 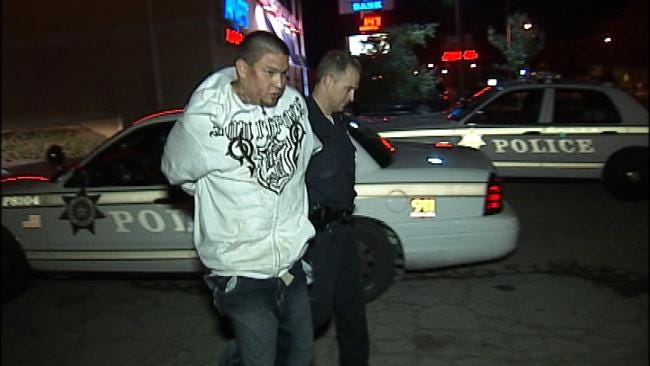 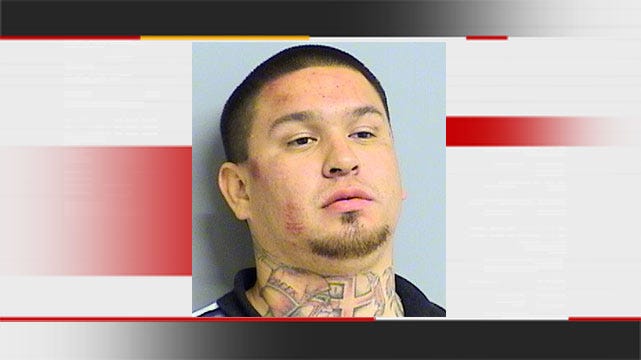 TULSA, Oklahoma -- Tulsa Police put their helicopter in the sky early Friday morning to search for two men who tried to break into a woman's home while she was in it.

The woman told officers one of the men stated, "I am here for your brother. Me and him were cellies at Creek County." The woman locked herself in the bathroom and called 911. One of the suspects was able to get into the bathroom and grabbed the phone.

Then both men ran out of the house.

Police officers responding to the home spotted one of the suspects running away.  Officers gave chase and tracked 26-year-old Abraham Simmers to a nearby bank parking lot at 3300 South Harvard, where he was arrested.

The other man was not located.

Simmers was booked into the Tulsa County jail on complaints of 1st degree burglary, public intoxication and interfere with an emergency call.