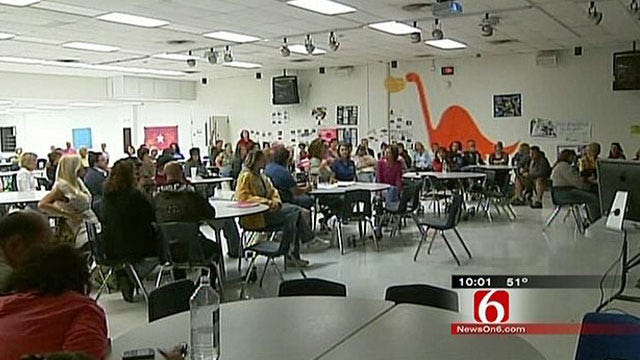 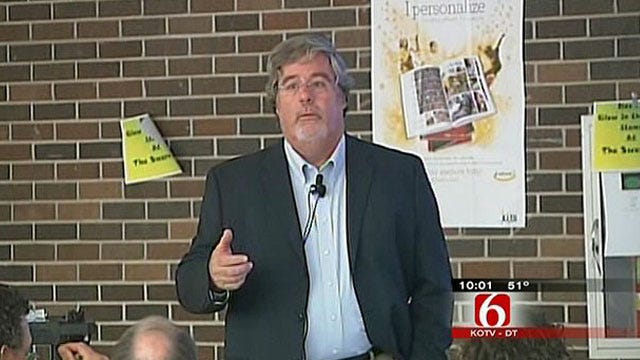 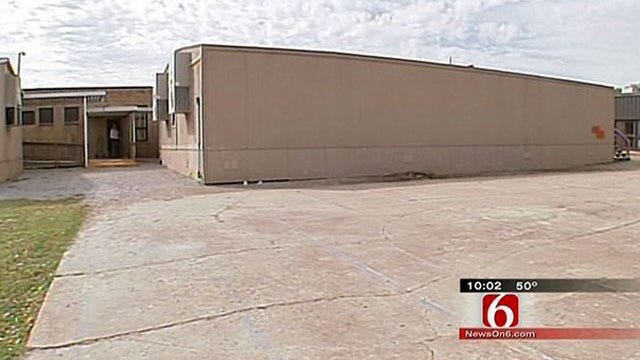 VINITA, Oklahoma -- The Craig County community of Vinita is demanding answers after mold re-appeared in the district's public schools.

A meeting was held Tuesday evening between administrators, teachers and parents who have been dealing with the potentially sickening situation.

Vinita's Superintendent ,Jim Palmer, says the mold problem dates back to April, but several teachers who have become sick say this has been a problem for years.

During the special meeting Vinita residents told their personal stories of mold in the schools.

"I have a 6-year-old and when he was in pre-k, he was sick all the time and we didn't know why. We took him to doctors over and over again," said a Vinita parent.

The meeting heard from parents with sick children and even sick teachers.

"Until you've been there, until you've had this mold sickness and not know what's wrong with you, you can't relate," a Vinita teacher told the room.

And that's when they realized they were not alone and started demanding answers of the superintendent.

"They have never had issues in their entire life until they started going to school," said one parent.

They pressed Palmer on the timeline of the mold and why he waited to move the children out of the effected classrooms.

"I agree it should have been done earlier, I did not catch that," Palmer said.

At the height of the problem, testing confirmed black mold in two classrooms, two temporary buildings and the cafeteria.  All of those are at Vinita's Hall Halsell Elementary.

Palmer says only the two classrooms are testing positive for mold and that's why parents' input is so important to the district.

"If it means raising the tax, let's raise the tax to make our kids health better," one parent told the room.

In the immediate future the superintendent wants to create a committee to look at the problem and meet the first Monday of every month.

The superintendent says the district needs more mold removal and he wants to get that done by the end of fall break.

As far as long-term solutions, though, the district is looking at a big bond issue and whether to raise taxes.