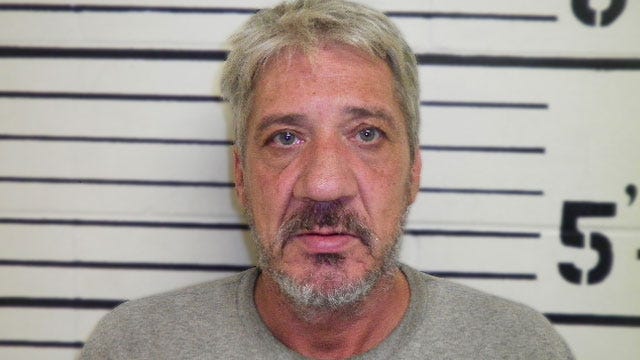 TAHLEQUAH, Oklahoma -- The Oklahoma State Bureau of Investigation is assisting the Tahlequah Police in a stabbing that took place in a Tahlequah apartment complex early Tuesday morning.

Investigators arrested 52-year-old Mark Coplen for stabbing 28-year-old Kanean Weeter. The victim was taken to a Tulsa hospital and is currently listed in critical condition, according to the OSBI.

Witnesses told investigators that several people were drinking in the area when Coplen and Weeter began arguing about the noise. Investigators say that's when the suspect stabbed the victim multiple times.

Coplen was booked into the Cherokee County Detention Center.