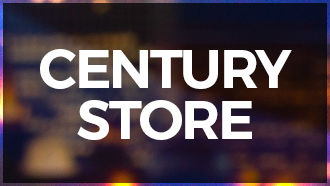 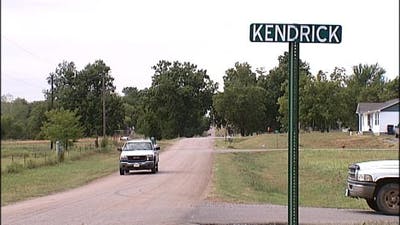 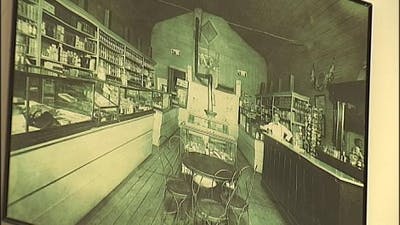 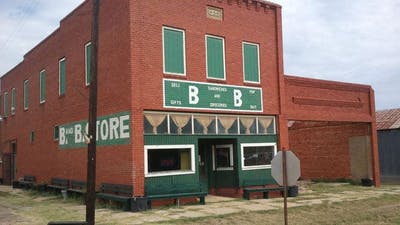 KENDRICK, Oklahoma -- In the city, there seems to be a convenience store on every corner, but in a town of less than 200 people, you might think folks are out of luck.

That's not the case in Kendrick, Oklahoma in Lincoln County. One business has served up shopping, sandwiches and smiles for more than a century.

There's not a lot in Kendrick, but many times there is more going on in small town Oklahoma, small town America, than you think. In Kendrick, it's happening at the B & B store.

"A lot of times, people say first time, ‘I didn't even know this place even existed,' you know," said Kendrick resident Bud Blakely.

It's existed since 1905 and is still going strong. At one time, business was booming in Kendrick. But over the years, many stores closed, and time took a toll on buildings.

The high school's last senior class graduated in 1962, but the B & B grocery store has always been and still is a popular place.

"It was always a hang out," said Dorothy Stewart, Kendrick resident. "I mean, people always gathered here way back in the old days."

You'll find not just merchandise but also memories. A while back, people started bringing in antiques to B & B, like an old phone booth and the display cases from the old drug store.

Others brought pictures and school yearbooks. Bud Blakely's pictured in a yearbook from 1955. Fifty-six years later, he still comes in the store.

"There's so many good stories that come out of this store, you know," Blakely said.

Blakely's uncle owned B & B for 39 years. Even Bud is surprised the building is still standing, and the store is still open.

It's not the menu or the merchandise that has kept the B & B store in Kendrick open for more than a century. Like many country stores in Oklahoma, while they may not generate a lot of revenue or traffic, they do generate a sense of community.

Even after a century, there's that same sense of community in Kendrick. Some of the attraction is its age. Part of its success is its simplicity.

And for many who yearn for yesteryear, there's just something about an old country store like B & B.

Kendrick is located in Lincoln County. The best way to get there is to exit off the turnpike at Chandler, head to Davenport and then go north five miles.