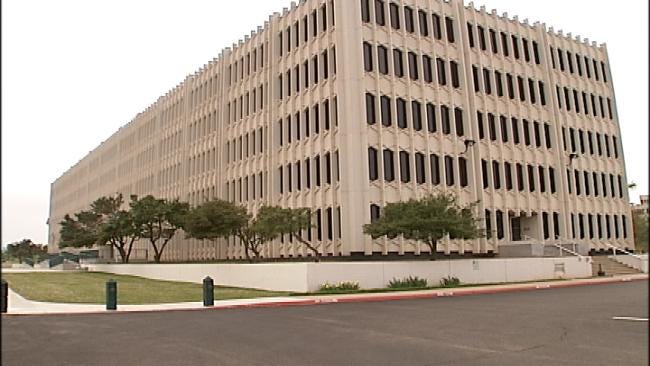 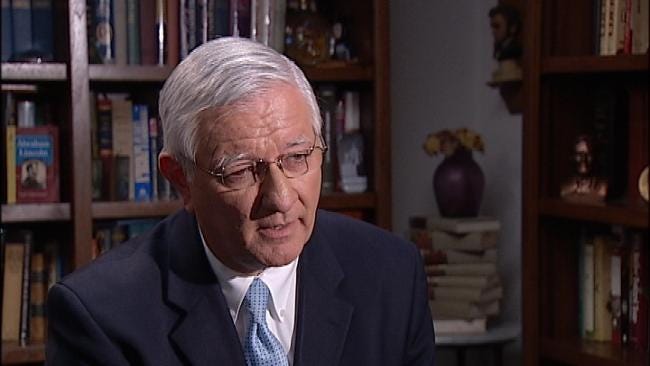 OKLAHOMA CITY – An ongoing federal class action lawsuit, several high-profile deaths of children in its care, and two recent firings have cast the Oklahoma Department of Human Services in a negative light. Yet the agency's director says he believes the system isn't broken.

DHS is a massive state agency, administering more than 40 programs. Agency director Howard Hendrick says a lot of things are going well at the agency. And he says even when it comes to child welfare; things aren't as bad as you may believe.

Kelsey Smith Briggs, Serenity Deal, Keenan Taylor, Christopher Barnard, Skyler Roinenen, and Maggie May Trammel. All lives cut short by abuse. All of their families had contact with DHS, but the children died anyway.

"They all hurt," Hendrick said.

He's led DHS for 13 years and says he bears the pain and the joy.

"You can sit here and get very depressed, or you can celebrate the 15,000 children that have been adopted in the 13 years I've been here too," he said.

With his agency facing a federal class action lawsuit that claims workers juggle too many cases putting too many kids in harm's way, Hendrick is speaking out to set the record straight.

"I don't think the case loads are excessive. We have 30 percent less kids in foster care than we did four years ago. Our case loads for investigations are very manageable in accordance with national standards," Hendrick explained.

He said DHS does not need federal intervention.

"The fact that we're one of only nine states in the nation with a federally-approved statewide child welfare information system. We're the best in the nation in adopting.  There are many things going right in our state. Why do we need a federal judge to tell us something else?" Hendrick said.

Ultimately, Hendrick does not believe the agency is broken.

"I don't think so. I think we're really, when you look at what we're accomplishing, with less employees than we ever had, serving more people than we've ever served I think it's working very well, in many ways," he said.

DHS's legal bills to fight the federal lawsuit are more than $6 million and counting. So we asked the director why not use that money to fix the system instead of paying lawyers.

He says other states facing similar lawsuits have paid out way more than $6 million to fix their systems; specifically he says Michigan spent $97 million in the first year alone.