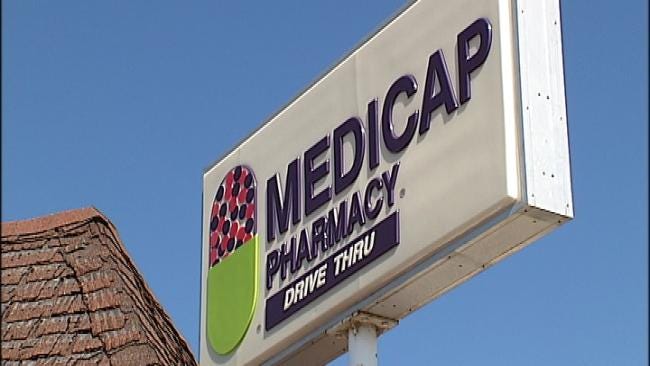 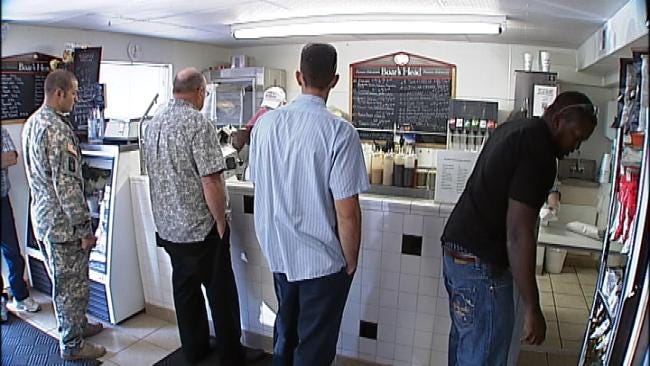 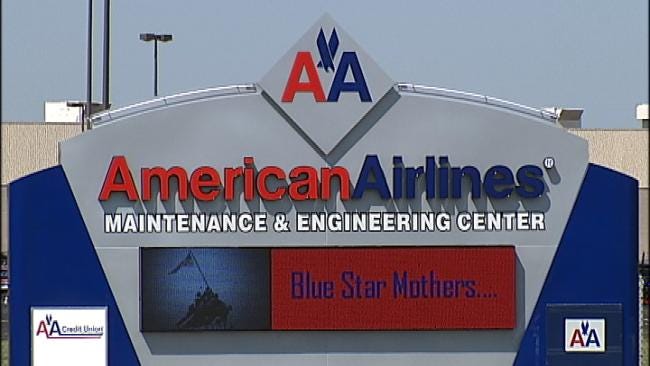 OWASSO, Oklahoma -- Speculation American Airlines may be bracing for bankruptcy protection sent its stock plunging Monday to an 8 year low.

Around14 percent of American employees live in the owasso-Collinsville area, according to the Owasso Chamber of Commerce. Many businesses there count on the dollars American Airlines employees contribute to the economy.

"It does impact my business and my bottom line. My ability to stay here and to be able to continue to serve community," Campbell said.

Investors were spooked about the carrier's health. A report showed a slowdown in air travel and cargo and the number of retiring pilots skyrocketed.

Those could be reasons why stocks took a nosedive and made Owasso listen up.

"American Airlines is a big successful company. And stock is basically an opinion about the health of the company. We all know that there's a great group of people supporting that company but that can be indicative of having something that's not quite right," Campbell said.

Just next store, the lunch line inside Giant Subs and Deli doesn't quit. Hungry customers come from all over Owasso from the Oklahoma Air National Guard to NORDAM.

Owner Bob Ross says employees from American Airlines are regulars. But the airline giant's shaky ground on the stock market didn't phase him. He says he thinks his business would manage if American filed for bankruptcy.

"It would definitely be tough, but we are a family owned business. Overhead is low. We do a lot of the work ourselves. We're just thankful that they come in," Ross said.

Both businesses say they believe the airline giant will bounce back, but they will keep one ear tuned to the news for the health of their businesses.

"I have a plan and it's basically to keep doing what I'm doing and take care of people," Campbell said.

Gary Akin, the president of Owasso's Chamber of Commerce says they are interested in the future of American Airlines.

He says quality jobs are the heart beat of any local economy and American Airlines is an example of those quality jobs. He says the community will press on and continue to support the airline.