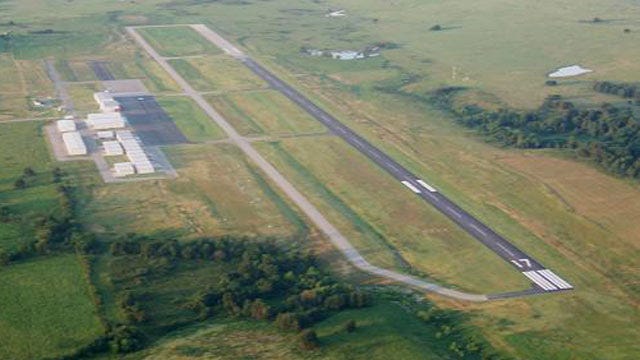 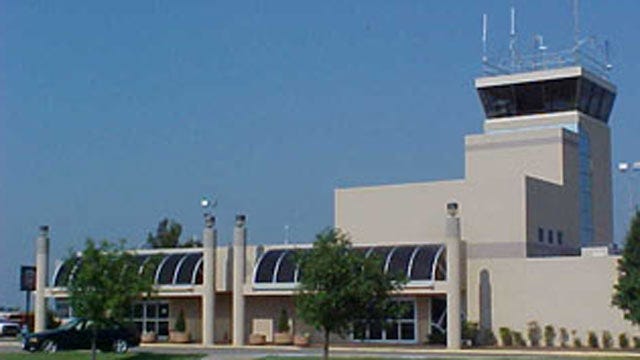 CLAREMORE, Oklahoma -- Several area Oklahoma airports have been approved for grants thanks to the Oklahoma Aeronautics Commission.

In a news release from the OAC, the commission approved a $12,795 CIP grant to Claremore Regional Airport in its efforts to remove a small earth obstruction that is located near the south end of the runway.

Aviation officials said once the obstruction is removed, the airport will be more accessible to inbound aircraft during poor weather conditions.

And the OAC says the Stillwater Regional Airport received a $363,158 CIP grant from the Aeronautics Commission that will be used for a $4 million project consisting of realigning the south and center portion of the airport's parallel taxiway system, installing taxiway lights, and reconfiguring the main apron and taxiway signage.

The additional improvements will alleviate the congestion and allow aircraft to taxi around the main apron while the larger air carrier aircraft and jet aircraft park on the apron during peak periods.