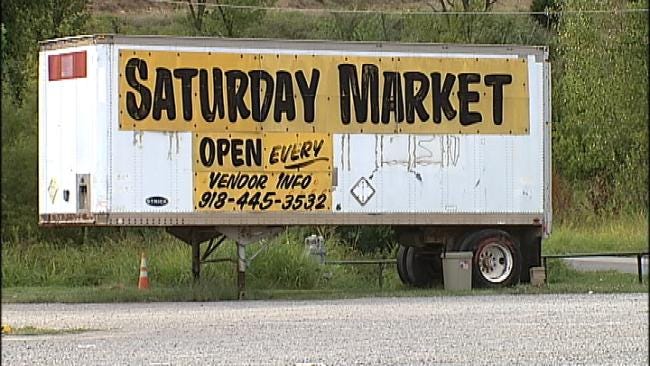 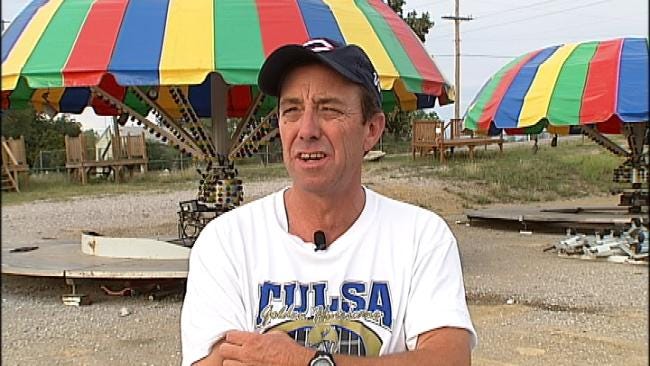 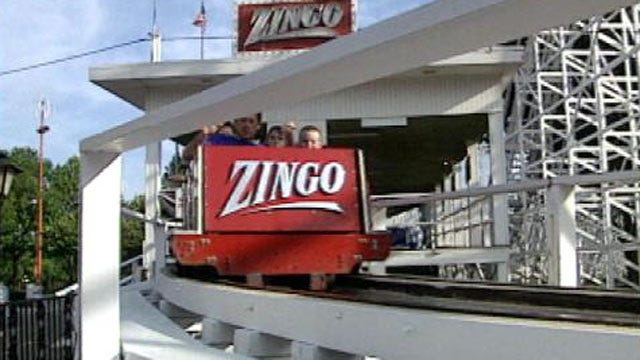 TULSA, Oklahoma – Bell's Amusement Park has found a new home and will reopen in about three weeks.

The family favorite is making a comeback in West Tulsa on 51st Street just past the Gilcrease Expressway.

The Bell family promises the same rides, and eventually the same thrills, just at a different address.

Bell's Amusement Park is back, this time, at the site of the Saturday Flea Market in West Tulsa.

Jeff Schwickenrath is the operator of the flea market and has fond memories of the earlier amusement park.

"Always had season passes to Bell's when we were young people and we wanted to see it stay in the Tulsa area," he said.

The new Bell's will start small with just three or four rides, with plenty of room to grow.

"It's really a repeat of our history," Bell said. "My grandfather started with six rides in 1951 at the fairgrounds. They were all kiddie rides."

With all the dizzying, dazzling delights -- everyone had a favorite. It was a Tulsa fixture for generations until the lights went out in 2006 when Bell's lost its lease at the Tulsa County Fairgrounds.

That's when the real roller-coaster ride began. The Bell family tried several times to relocate the park and it looked like that finally would happen last year in Coweta.

When even that plan was derailed, the Bell family stayed on track.

One of the park's favorite rides, Zingo, is still tucked away in storage along with so many other old friends, but the Bell family says he will eventually rejoin the fun at the flea market.

"I think both the businesses will complement each other," Bell said.

"By putting in the rides here the kids can come and ride and the parents can shop."

The Bell family has secured all the necessary permits and is just waiting on PSO to install a transformer that will power all the rides.