WEB EXTRA: Video Of Scene At The Home On East 8th Street 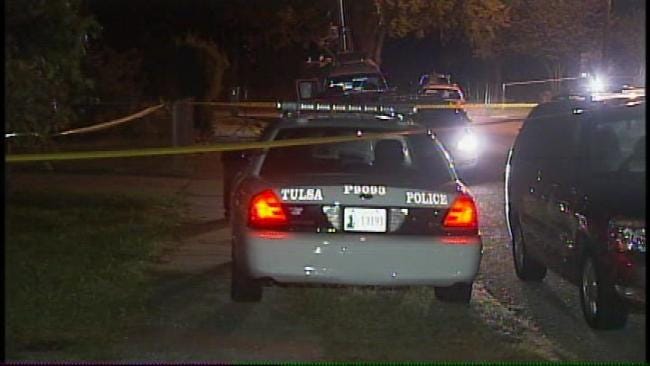 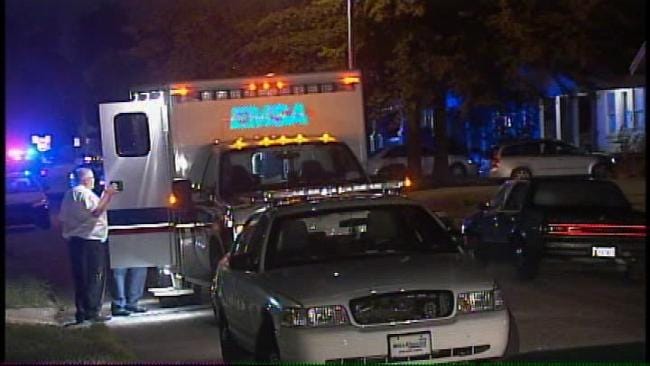 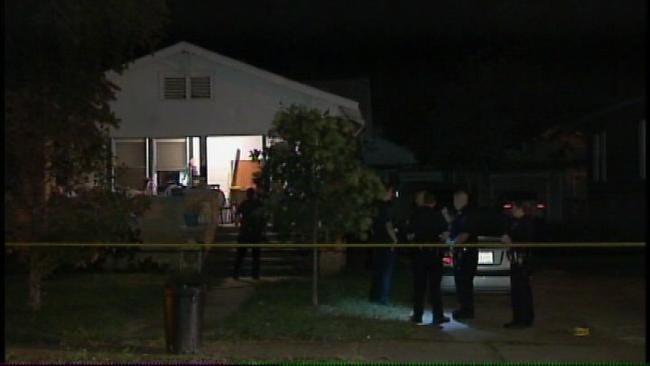 UPDATE: The suspect who was shot and killed Tuesday morning has been identified as John C. Bradley, 29.

TULSA, Oklahoma -- Police say a homeowner shot and killed a man who had broken into his home. He was pronounced dead at the scene.

The man was awakened early Tuesday morning by his car's burglar alarm.

He discovered an intruder inside his home.

Tulsa Police say the homeowner picked up his gun and shot at the man several times, killing him instantly.

An earlier report indicated the suspect was crawling out a window of the home at the time.  Police say the suspect was still inside the home when he was shot with a rifle by the 47-year-old homeowner.

The 47-year-old homeowner, who was questioned by police, wasn't hurt.