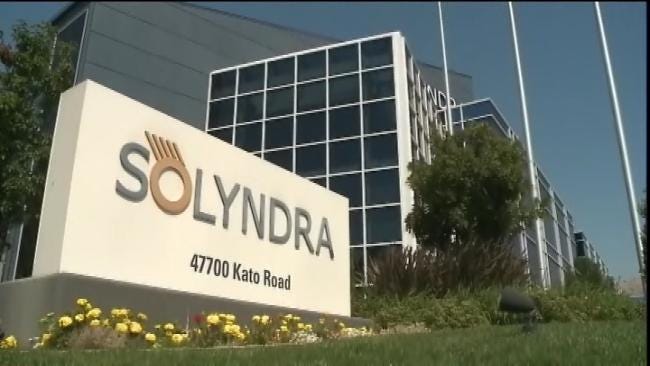 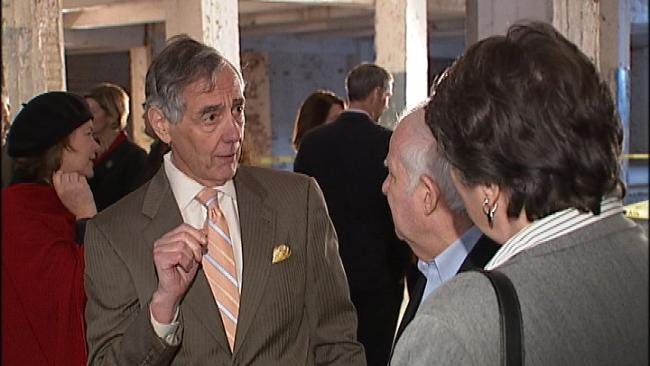 TULSA, Oklahoma -- The bankruptcy of a California solar panel company might have burned through some Oklahoma state tax money. But we might not ever know if that is in fact the case.

It's clear half a billion dollars in federal tax money has evaporated. But one of the remaining questions is whether Oklahoma taxpayers lost money that might have been spent in California.

The bankruptcy of Solyndra leaves taxpayers holding more than $500 million in bad debt through a loan guarantee that helped the company build a new factory.

"When it's completed in a few months, Solyndra expects to hire 1,000 workers to build solar panels, and sell them around the world," President Obama said.

The company actually hired 1100 employees, but laid all them off last week when it went under. Now Congress is holding hearings on the how the bad loan was approved in the first place and whether political influence played a part.

Two years ago, as the White House was planning to announce the approval of the loan and a speech there by the vice president, the bureaucrats reviewing the loan emailed:

We would prefer to have sufficient time to do our due diligence reviews and have the approval set the date for the announcement, rather than the other way around.

An Oklahoma State Representative believes some of that money came through state tax credits for venture capital.

Oklahoma State Representative Mike Reynolds says the biggest problem is that there's almost no accounting for where tax credits actually are invested.

A key stockholder in Solyndra, according to Bloomberg News, is the George Kaiser Family Foundation, which they report had a 36 percent stake in the multi-billion dollar company.

Reynolds says $30 million in tax credits went to George Kaiser and he's trying to find out if those credits ended up in the failed company in California.

The congressional hearings continue next week.