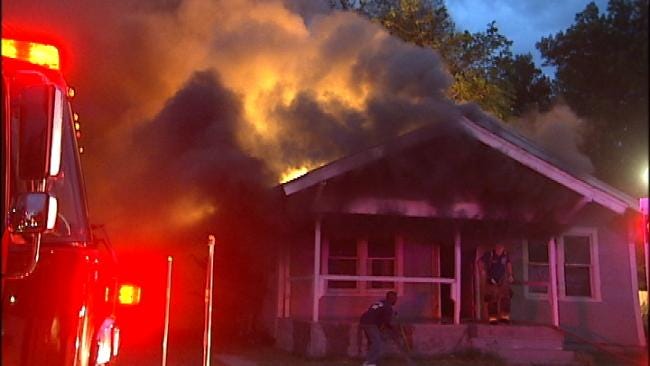 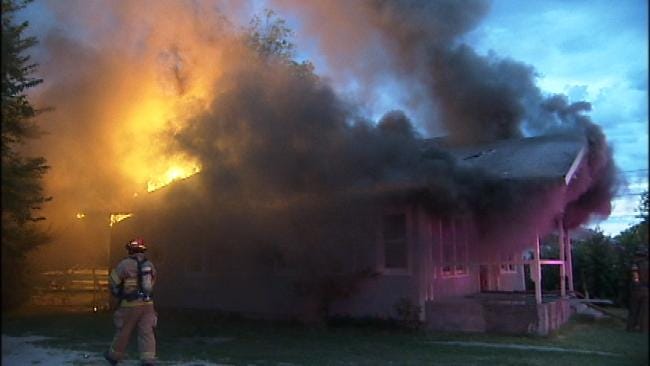 District Chief Eddie Bell said his crews were called to the scene at 6:45 a.m. Though the house was empty, the utilities were still connected, he said.

When crews arrived, the back of the house was engulfed in flames which had spread into the attic. Heavy smoke poured from the structure.

"Firefighters were able to get in and make a pretty quick interior attack," Bell said. "It's not a total loss, but I'd say it's a 50 percent loss."

There were no injuries. Fire investigators are working to learn the cause of the fire.