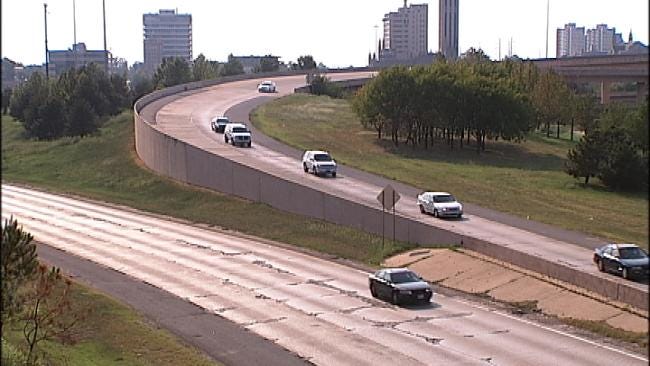 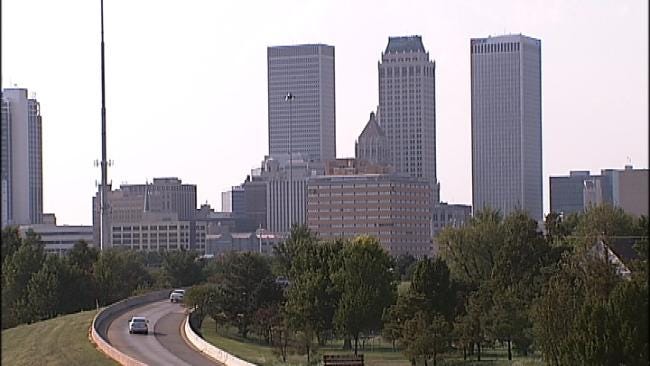 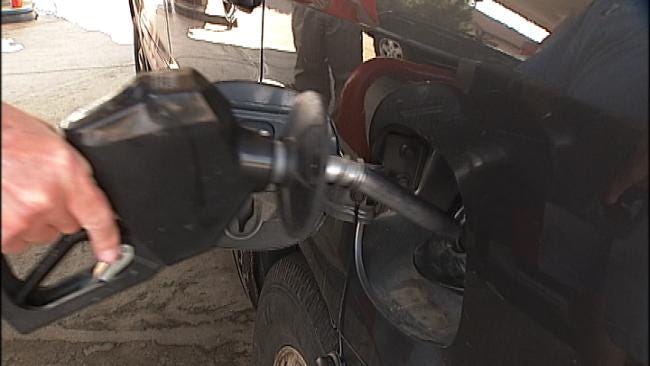 TULSA, Oklahoma -- Tulsa's hottest summer is coming to a close, after the worst season for ozone, ever. The city lost a key battle to control ozone, but doesn't believe the war is over.

The federal government looks at air quality over time and normally that's good. But with a summer of record heat, even the average was over the legal limit.

Tulsa's air quality is actually improving, but not enough to stay below the limit set by the federal government.

Tulsa went over the limit August 27th and it's only gotten worse in the days since.

"This has been an unusual year all the way around, 24 exceedances - that's a lot," said Nancy Graham

Graham is Tulsa's guru of ozone, and she says now it's a waiting game to see what the feds will do.

"There could be things like more expensive gasoline in the summer, mandated," she said.

Just as Tulsa was losing the battle on ozone, Washington backed off a plan to tighten the standards even more.

Under the stronger standards, Tulsa wouldn't have a chance of staying off the dirty air list.

U.S. Senator Jim Inhofe, R-Oklahoma, said "stopping this regulation has been one of my top priorities." He claims it "would have been the most expensive EPA regulation in history."

Tulsa has come close to the legal limit before, but this year it wasn't even close. The only chance for a reprieve is if the EPA gives Tulsa a waiver for all the days when wildfires were adding to the pollution.

The wildfires helped push both Tulsa and Oklahoma City over the limit this summer, for the first time.

While the weather had such an impact, the regulation can only force changes in things we can control, that's what goes in the tank and what comes out the exhaust.

While officials hope for relief from the regulations, the real relief will come only with serious change in the weather, and that's what they're hoping for this weekend.