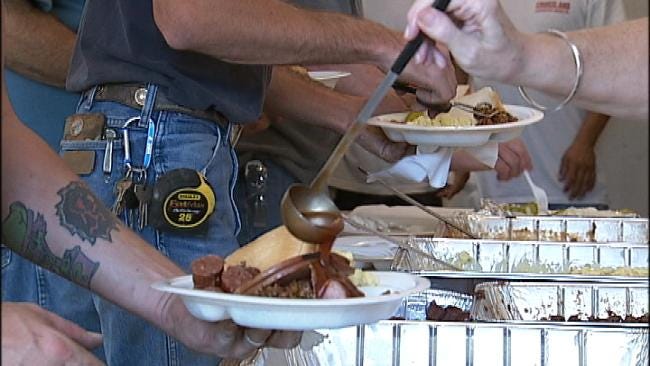 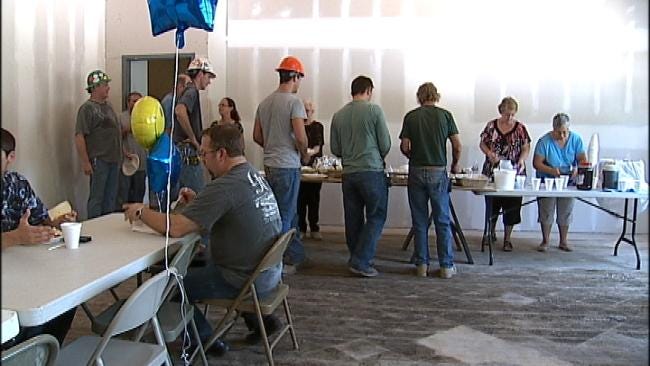 The crews have been remodeling Pleasant Porter School at 41st and Union. And, after a long, very hot summer, the neighborhood wanted to say thanks.

So, they organized a special barbeque lunch from Billy Ray's. Neighbors say the workers went way above and beyond to better their community.

"They were movin' dirt and watering it down as fast as they could so we didn't have dust. And, they always kept it neat and tidy and they locked up. I always felt like they were good neighbors," said Ronnie Ashford, barbeque organizer.

The workers say it means a lot to them that the neighborhood would organize the lunch.