Tulsa Man Killed In Crash On I-244 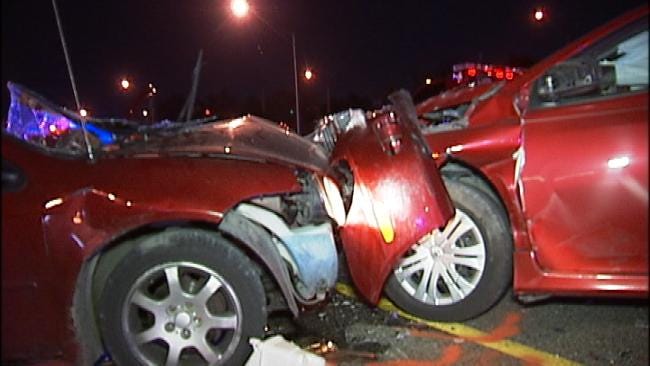 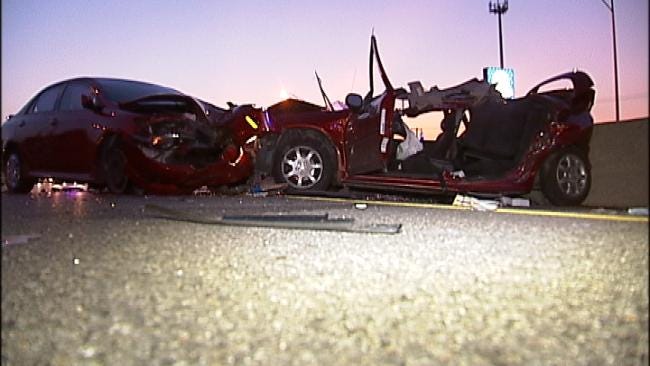 TULSA, Oklahoma -- A two-vehicle crash on I-244 near Yale killed one person and injured another Tuesday night.

Troopers say Patterson was a passenger in a Dodge Neon that was moving slowly due to mechanical problems when it got rear ended by a Toyota Corolla.

The driver of the Corolla -- 51-year-old Patricia Whitmire --  was treated and released from a local hospital.

As many as three lanes were shut down as the Highway Patrol investigated the crash.