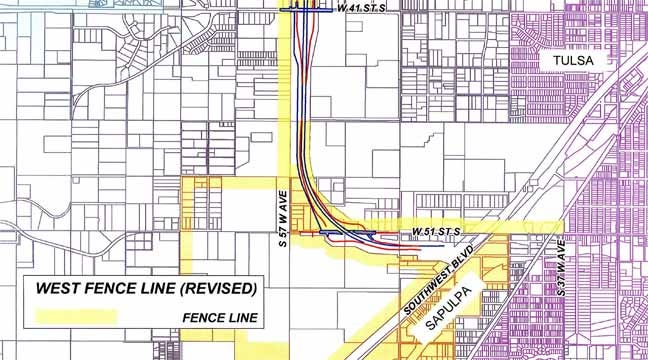 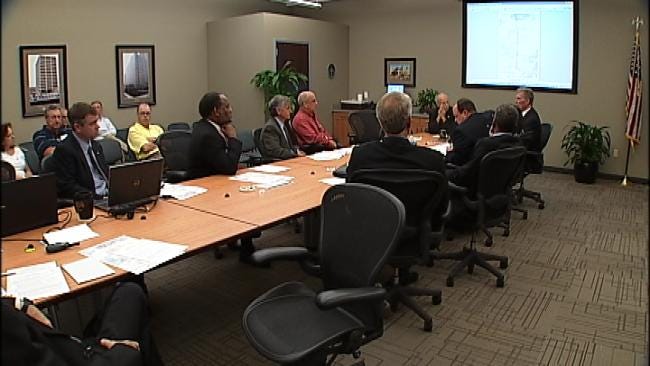 TULSA, Oklahoma -- The City of Tulsa has backed off a plan to annex the community of Berryhill by November 1, 2011, but will proceed with a plan to annex a "fenceline" around the route of the Gilcrease Expressway.

The change in plans comes after protests by people from Berryhill, who spoke out against annexation at a meeting last week.

Mayor's aide Clay Bird, under questioning from the councilors, said "The outcry I've heard so far from Berryhill is that 'We don't want to be annexed.'"

City Councilor Rick Westcott pushed Bird for clarification and asked "The mayor has no plans for a gross annexation before November 1st?"

Bird said Tulsa might not pursue annexation for Berryhill at all, but regardless, would wait until after November 1, 2011 when a new law takes effect making it significantly more difficult to annex large tracts of property.

The new proposed fenceline would protect the planned route of the Gilcrease Expressway from annexation by another city, but would not bring any new property into the city limits of Tulsa.

Taxes for the affected property owners would be unaffected.