Oklahomans Affected By Hurricane Irene And Its Aftermath 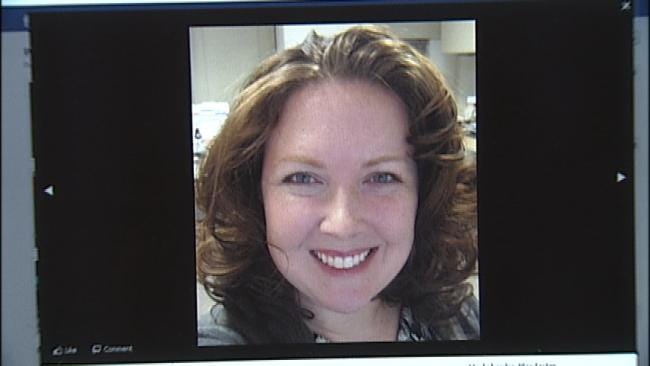 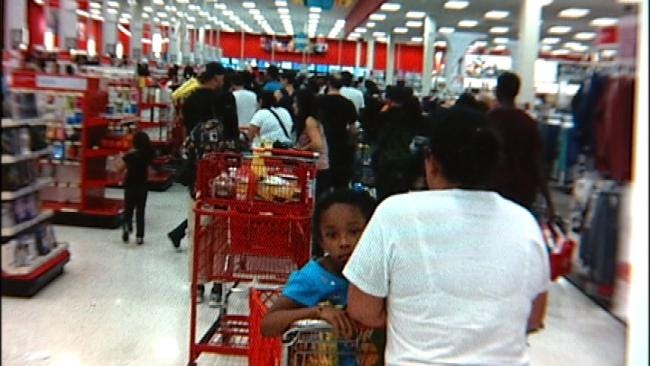 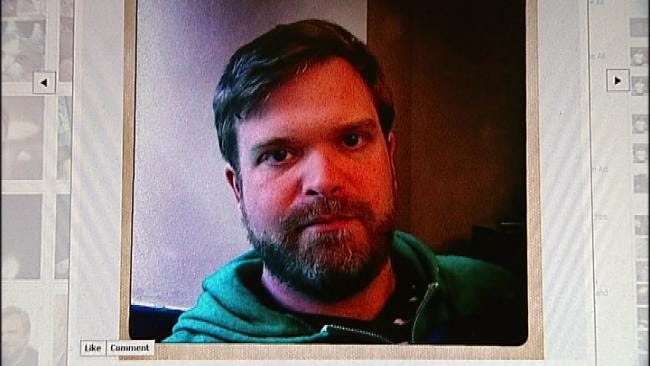 Dan Bewley, The News On 6

UNDATED -- The storm may be more than a thousand miles away, but it's touching the lives of Oklahomans. We've been following their first hand experience with the hurricane online.

Lori Parker took to the waterfront in Brooklyn late Saturday. The former Tulsa resident was waiting as Hurricane Irene worked her way up the east coast.

She snapped a picture inside a Target as New Yorkers lined up to get their last minute supplies.

We spoke with Parker late Sunday morning after a sleepless night.

"Well, pretty much a lot of wind last night. I had an irrational fear that my roof was going to cave in so I didn't fall asleep until about three, but everything seems to fine," said Brooklyn resident Lori Parker.

Much of Irene's force hit Virginia and North Carolina.

He's been waiting to get the go ahead to enter area's where the storm hit. He says dozens of people spent the night in a shelters.

"Well, we haven't really been deployed yet into the area's that hit hard. From what I understand there are quite a few people that are in shelters at this point but I think it's because of power outages as a result of the storm.

Bryce Edwards is from Oklahoma City but has family in Tulsa and now lives in Brooklyn.

"I, basically, just hunkered down in the house and got some water," Edwards said.

Edwards says being from Oklahoma helped him get ready for the storm. He says most New Yorkers didn't mind the forced evacuations and shutdown of public transportation although, he says, they may have been a bit out of their comfort zone.

"So I'm used to that preparation and taking precautions. I think people here are a little less used to that. So, I think, everybody was a little overwhelmed by it," he said.

"All in all I think everybody was pretty cool about it."

The Red Cross sent teams to New York City, North Carolina, and New Jersey. The volunteers are planning to stay there for at least two weeks.