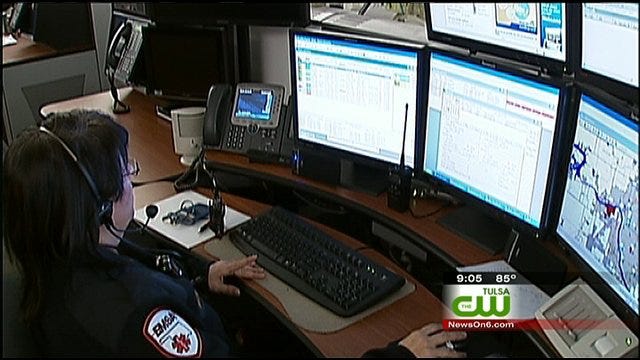 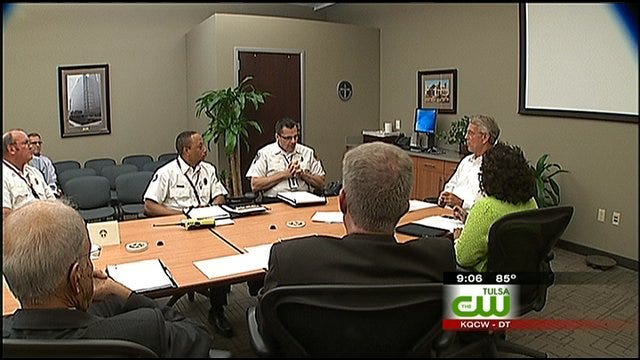 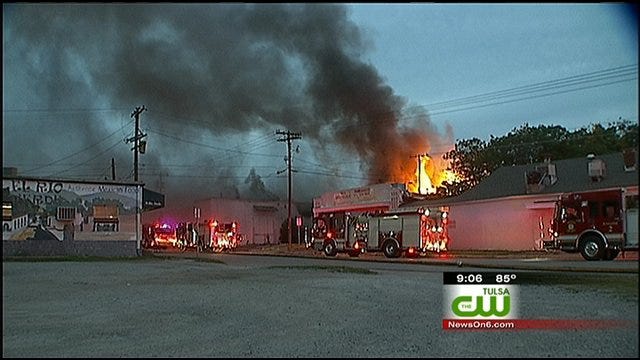 TULSA, Oklahoma -- While Tulsa has a modern 911 center there's a problem they can't control -- people calling in when it's not really an emergency.

The city estimates more than one-third of all the calls to 911 could be more effectively handled by another city department.

That's led to talk of creating a new "311" number for city hall, with a switchboard connected to everything except police, fire and EMSA.

It's been under discussion for 2 years -- delayed by lack of funding and coordination between all the departments that would have to consolidate their call centers.

The emergency responders who get those non-emergency calls are all for it.

"The fire department dispatch will receive calls other than fires. It tends to be a situation where a person didn't get the answer that they need, and they often end up at the fire department," said Michael Baker, Tulsa Fire EMS Director.

People use 911 to contact city hall all the time. The confusion may come from the 94 city numbers in the phone book, or the 65 numbers listed on the website for 77 departments, everything from the airport to transit, the water department and animal control - and the list goes on.

The city's own study determined there's no clear point of non-emergency contact, especially at night or on the weekend.

"Question about a permit, it could be about a loose animal in the neighborhood, or a water line break, all the ways the citizens needs to access the city to report something, to ask a question," Baker said.

Creating the new number could eliminate a lot of confusion - but the process of doing that is so complicated - there's not even an estimate of when it's going to be done.