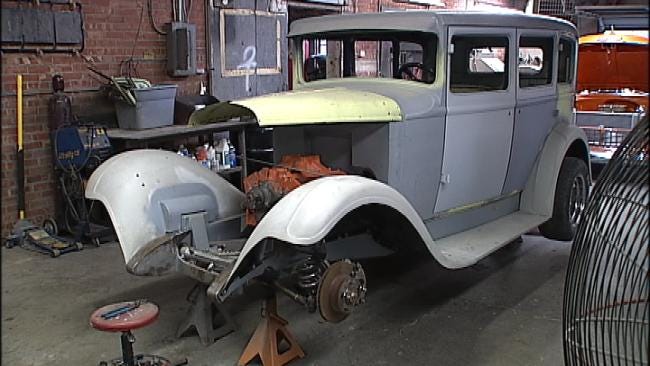 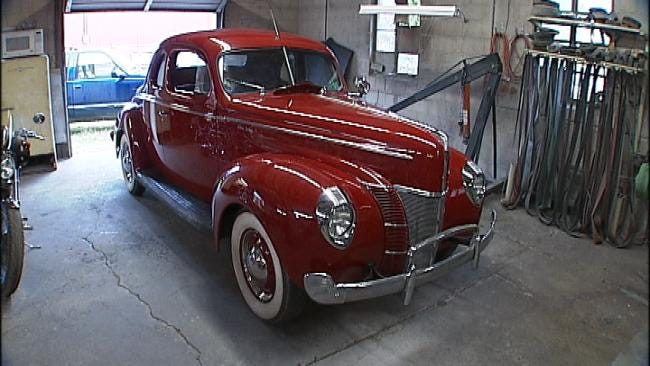 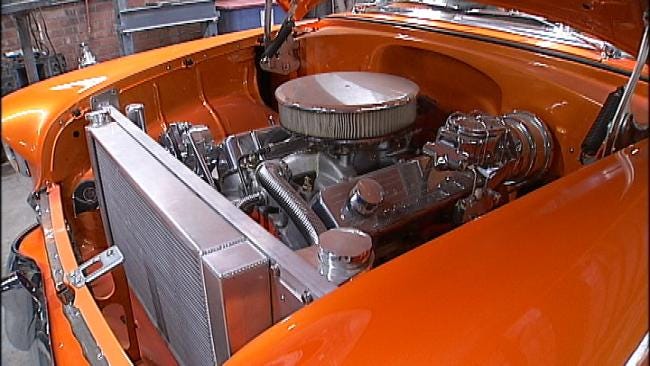 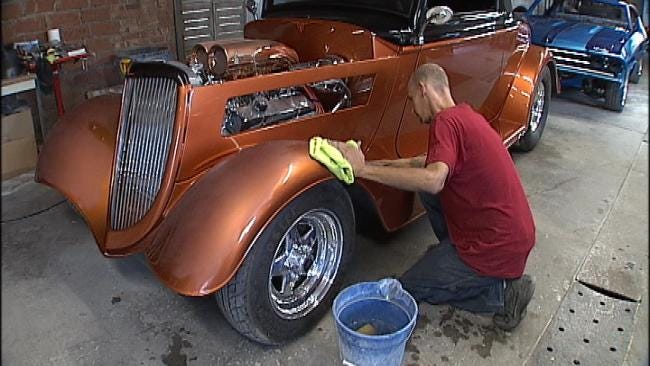 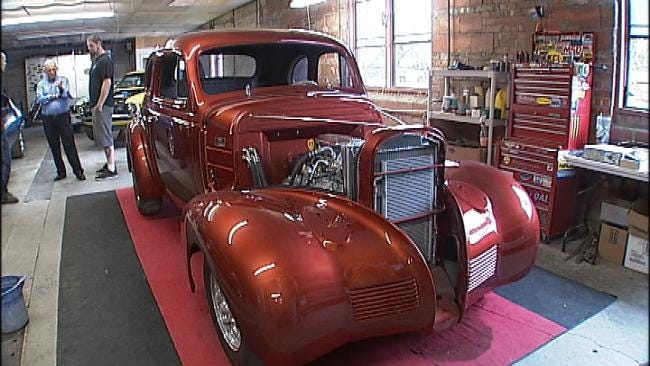 BROKEN ARROW, Oklahoma -- Lots of people have dream cars or car dreams. The restoration of your first car or a '55 Chevy turned street rod with the loudest pipes in town.

Whatever the dream, there's a place in Broken Arrow where car dreams come true.

Sparks are flying inside a shop in Broken Arrow where the guys from Harley's Hot Rods spend their days building dream cars for someone else.

"We try to build 'em just like we'd build 'em for ourselves," said owner Harley Hall.

They got about a dozen or more in various stages of work. There's a 1929 Dodge that's becoming a street rod with all the extras.

"It'll be a late model car with an early body," Hall said.

Parts for vintage cars can be difficult, but a few steps away vintage parts - thousands of them - and sources for more. If they can't find it here, they make it.

Jerry Heath is fabricating a piece for the front end. The joy, he says, are the reactions when they're finished.

"You've actually done something that somebody likes and appreciates," he said.

There's a ‘55 Chevy in for new silver paint.

"Something that's cool to drive, and gets the attention."

The owner wanted loud pipes like he remembered when he was young. He got ‘em.

At the other end of the building, Jeremy Rutherford is the paint guy.

"Sand the car paint the car, turn around and sand it again," he said.

A perfect paint job is lots of work. Customers can specify all kinds of fun features.

The guys at Harley's Hot Rods have found something special.

"We all love what we do," Harley Hall said.