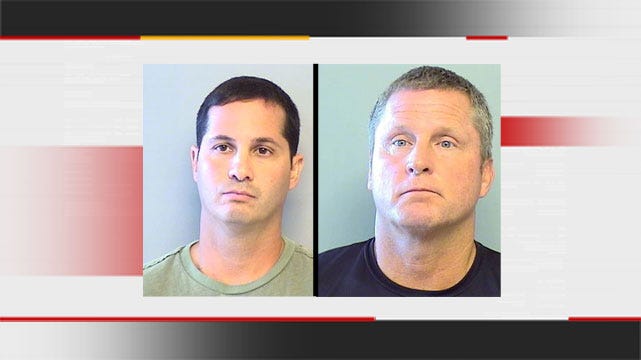 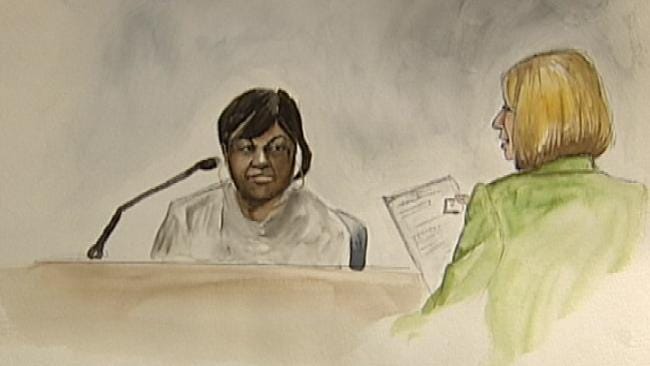 Prosecutors are trying to convince a jury that Jeff Henderson and Bill Yelton stole drugs and money from drug dealers.

On Thursday, only one witnesses took the stand.  That witness, former ATF agent Brandon McFadden, testified about drug cases he worked with Henderson and Yelton.

Defense attorneys hammered away at Brandon McFadden's claims that he and Officer Jeff Henderson stole drugs and money from homes where they served search warrants.

In one case, McFadden said he and Henderson found around two pounds of meth at a drug dealer's home and they stole a half pound of it.

But, defense attorneys say it didn't add up, because the police report showed more than two pounds of meth from that bust were turned into the police property room -- not missing a half pound.

Defense attorneys had McFadden admit that he's committed many crimes that he's not been prosecuted for and that when he moved to Texas.

He told some of the drug dealers who were selling drugs for him, they could now work for his buddy, Tulsa officer JJ Gray, he did not direct them to either Henderson or Yelton.

Rochelle Martin returned to the witness stand Friday. She is one of the government's key witnesses against Yelton and Henderson.

Martin was defiant, and at times sarcastic. She makes no apologies for the way she makes her living, which is to draw disability checks and sell crack cocaine.

She admitted she's not allowed to visit her boyfriend in prison anymore after sneaking him marijuana.

She admitted she has lied plenty of times on the witness stand in different cases, but has never been prosecuted for perjury.

She's also been given immunity for her drug dealing, in exchange for testifying in this case.

The prosecution has called 11 witnesses so far and has 49 still on their list.