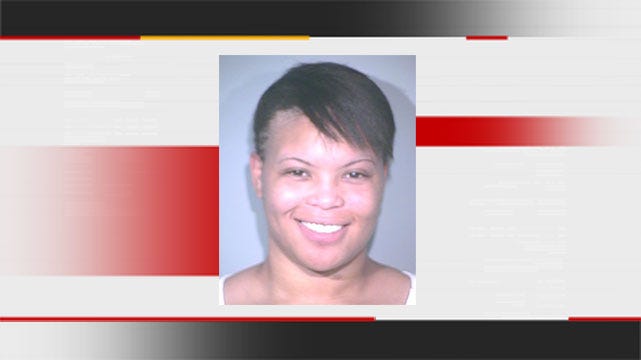 BROKEN ARROW, Oklahoma -- A woman was arrested Friday after police say she robbed a Broken Arrow Kum & Go and then led them on a short chase that ended in a crash.

Sara Foreman, 21, was booked into the Tulsa County Jail under an armed robbery and felony eluding complaint.

Broken Arrow Police say an armed Foreman walked into the convenience store at 1437 East Kenosha Just after 11:00 a.m. and demanded cash from the clerk.

The suspect then took off, but was spotted by police within minutes of the call. A short chase ensued, ending when Foreman crashed her car into a retaining wall on Highway 51, police say.

No one was injured during the chase.