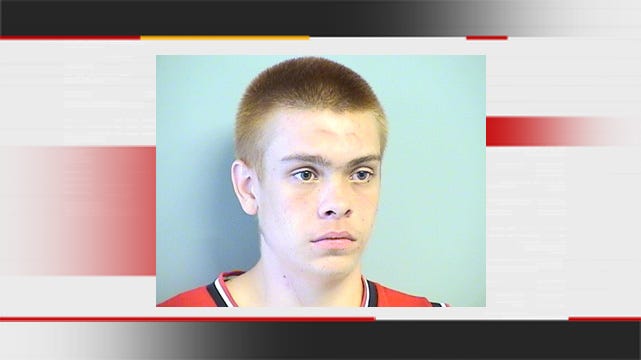 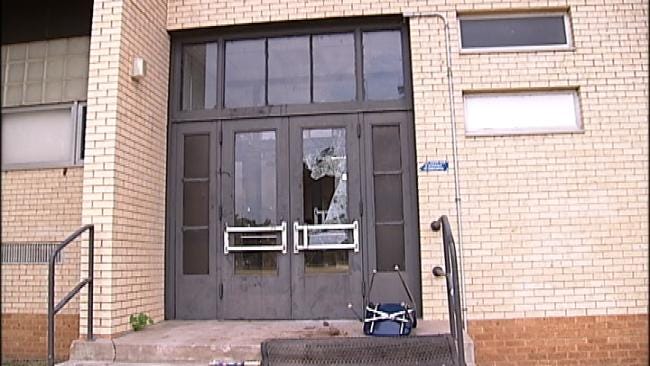 TULSA, Oklahoma -- A suspect caught breaking into Chouteau Elementary School Friday morning told Tulsa police that if he'd known the school was broken into the day before - he wouldn't have tried it.

For the second time in two days, police captured someone breaking into the school at 4100 West Cameron.

This time, the suspect broke into a plate glass door on the south side of the school at about 6:20 a.m. The school did not suffer any losses.