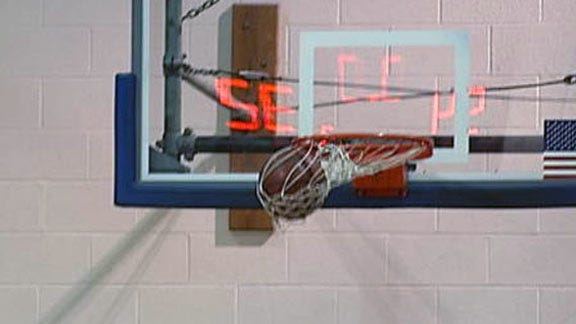 After a first quarter in which neither team had an advantage larger than two points, the Lady Wolves (27-1) used a 10-0 run in the second quarter Saturday to break open a double-digit lead against the previously unbeaten Lady Bombers.

Even without leading scorer Marisha Wallace, who injured her knee in Friday's semifinals, Midwest City (28-1) rallied to momentarily tie the game in the third quarter. But Santa Fe's junior guard duo of Walker and Daisha Gonzaque hit a pair of buckets to put the Lady Wolves back on top for good.