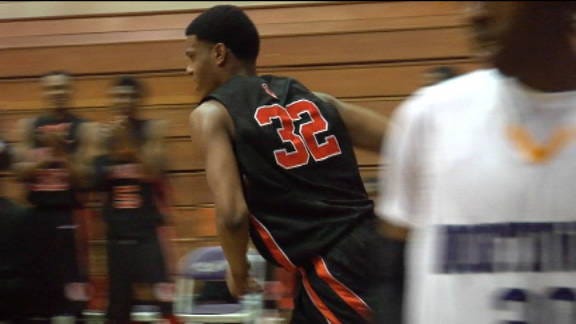 OKLAHOMA CITY -- The No. 2 Douglass Trojans led wire-to-wire and dropped No. 9 Northwest Classen 99-69 to remain unbeaten by the state of Oklahoma and continue their march toward a second consecutive 4A Gold Ball.

The Trojans continued to build their lead in the third quarter, outscoring the Knights 34-19 to push their advantage to 80-48 by the closing eight minutes. Northwest Classen tried to battle back in the fourth quarter, but was unable to overcome the deficit.

T’aries Taylor set the pace for the Knights with 14 points, seven rebounds and three assists. Caveyoon Jones contributed 13 points and nine rebounds in the loss.