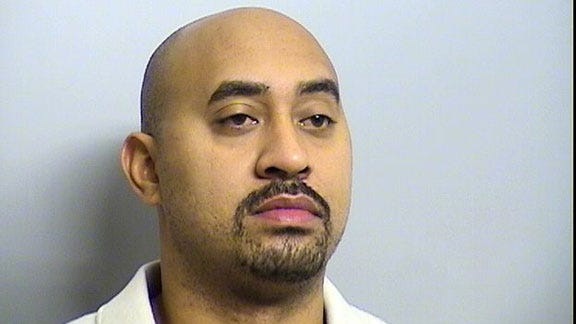 TULSA, Oklahoma --Booker T. Washington head coach Shea Seals was charged Thursday with one count of aggravated driving under the influence of alcohol and one count of unsafe lane.

The charges stem from an early-morning arrest Jan. 23 arrest for suspicion of DUI and improper use of lane. He was released later that morning on $1,100 bond. Seals has been serving a suspension imposed by Tulsa Public Schools since the incident occurred.

While playing at Tulsa, Seals was a standout player and was set to be inducted into the school’s athletic hall of fame this year, but chose to defer his induction because of the incident.

Seals will be fully reinstated to all activities with Booker T. Washington Feb. 21.