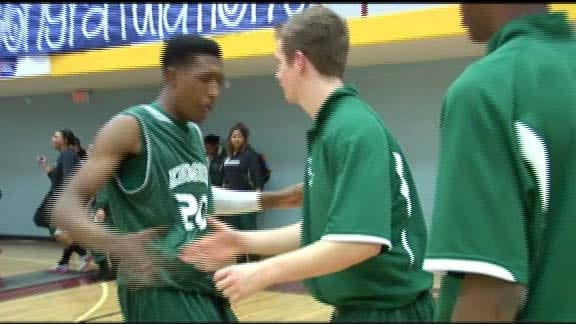 OKLAHOMA CITY – Edmond Santa Fe recovered from an upset with an 80-68 victory over Putnam City North Tuesday in a battle of Top 10 teams.

The Wolves suffered an upset loss to Mustang in their last game, but it did not take them long to put that behind them. They jumped out to a quick early lead and were up by 13 points at halftime. P.C. North could not close that gap for the rest of the night.

Santa Fe will face rival Edmond North in its next game Friday, while P.C. North will face Mustang the same night.