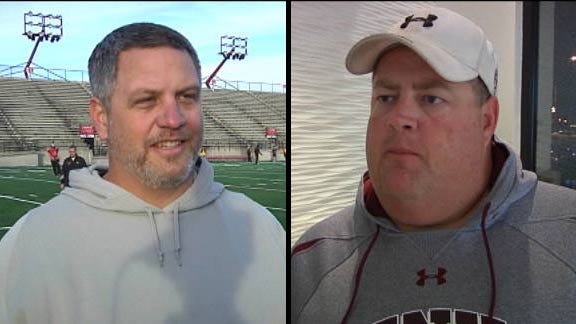 STILLWATER, Oklahoma -- It’s been 15 seasons since a team other than the Jenks Trojans or the Union Redskins have hoisted the Class 6A Gold Ball.

Union has come out on top in the last two state championship matchups and has won four of the last six, but Jenks has been on a tear throughout the playoffs.

In three post-season contests, the Trojans have yet to be held to less than 56 points and opponents have been unable to get within 30 points of Jenks.

For the second year in a row, Jenks has come out on top in the Backyard Bowl, however after losing the annual matchup last year Jenks claimed the championship trophy. 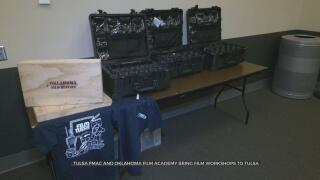 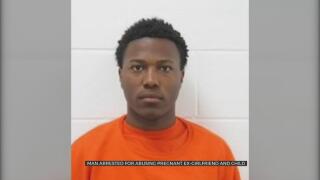 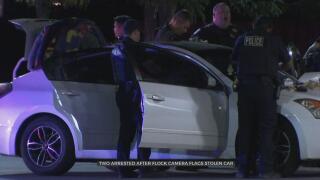 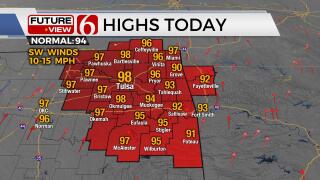 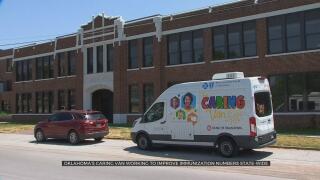 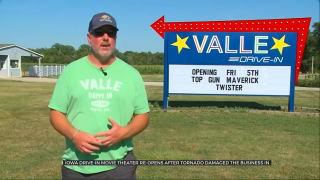