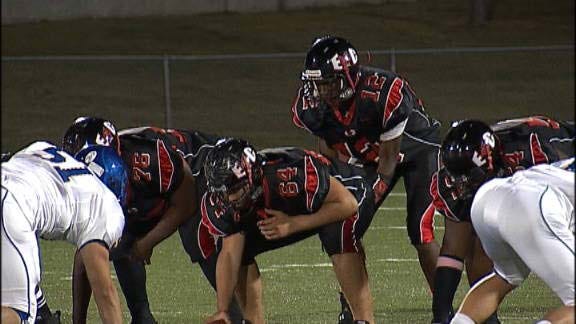 TULSA, Oklahoma – The East Central Cardinals coasted to a 41-7 victory over the Pryor Tigers Thursday to remain undefeated in district play.

The Cardinals (6-1, 4-0) now have two consecutive blowouts, winning their last two games by a combined score of 73-7. They are now in the driver’s seat in the district with three games left in the regular season.