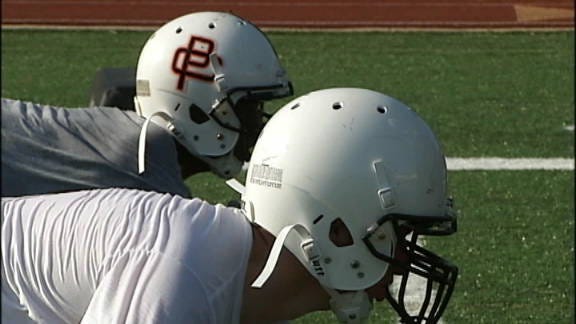 To see some of the sights and sounds from practice, use the above video player.