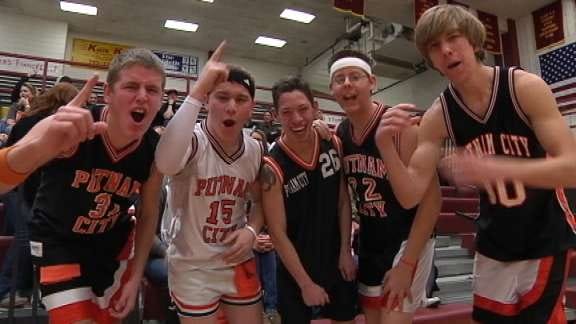 OKLAHOMA CITY – The Putnam City Pirates scored early and often on the way to a 72-53 win over Stillwater Friday in the first round of the Putnam City Invitational.

The PCO offense caught fire as soon as the game started and the Pirates (10-1) began blowing out Stillwater (2-6) early. Putnam City led 18-3 after the first quarter and took a 36-15 into halftime.

Brian Brown was the catalyst for PCO in the first half, scoring 12 points. He finished with 16, while Dominique Raney led the team with 19 points in the game. Joseph Pierre also scored 19 points for Stillwater.

PCO will try to keep its momentum going in the second round of the tournament. The Pirates will play Midwest City – which defeated Lawton Eisenhower in the first round – at 6 p.m. Saturday.