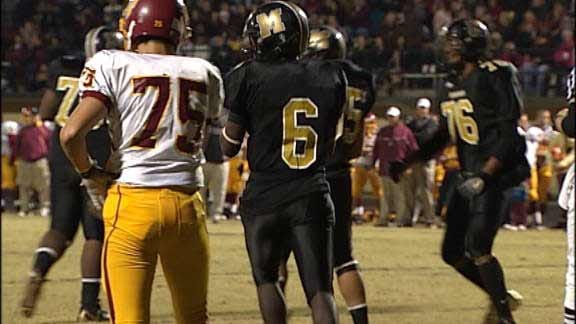 The Bombers carried a 21-3 lead into the fourth quarter, but allowed two touchdowns and the offense could not pull away. But the Midwest City defense stepped up and shut down a late drive to secure the 21-16 win.