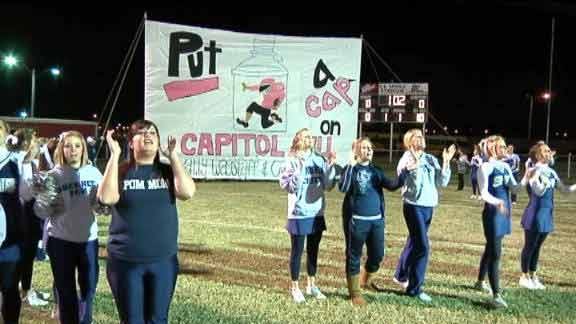 Oklahoma City -- The Shawnee Wolves jumped on the Capitol Hill Trojans and never looked back. The Wolves defeated Capitol City 42-10 at Speegle Stadium.

The Wolves led 21-0 after the first quarter.