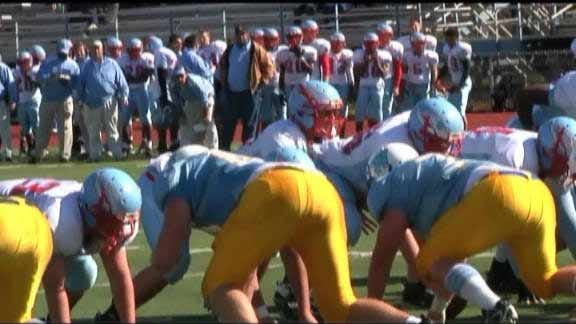 With the loss, Putnam City West (0-7) has now dropped 20 straight games. Things won’t get any easier for the Patriots, who compete against Edmond North (6-0), Putnam City (2-4), and Midwest City (4-2) to round out the season.